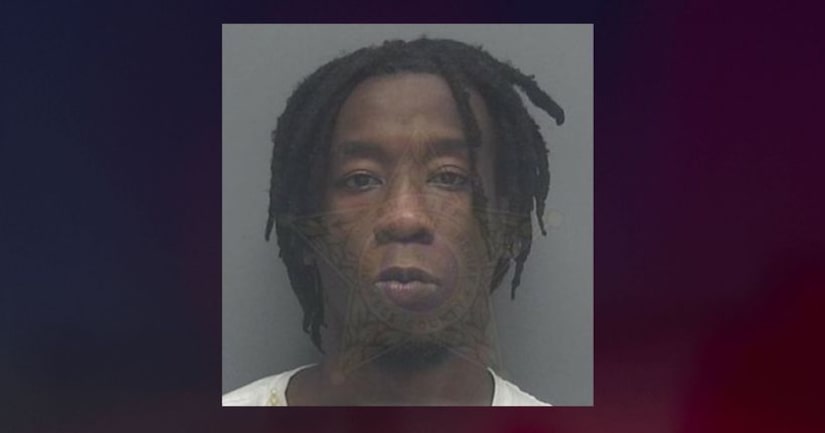 LEE COUNTY, Fla. (WGHP) -- A Florida hospital worker was arrested after a patient allegedly caught him sucking on their toes, WFTS reports.

Frantz Beldorin, 23, was charged with battery on a person 65 years or older.

At about 11 p.m. Monday, a patient at Gulf Coast Hospital in Ft. Myers woke up to the feeling of someone touching their foot, they told deputies. It happened three times, according to WFTS.

The victim told deputies they felt something wet between their toes. When they looked over, the victim said they saw Beldorin on his knees next to the bed and bent over their foot.

Hospital security called the sheriff's office, and Beldorin was arrested and taken to the Lee County Jail.