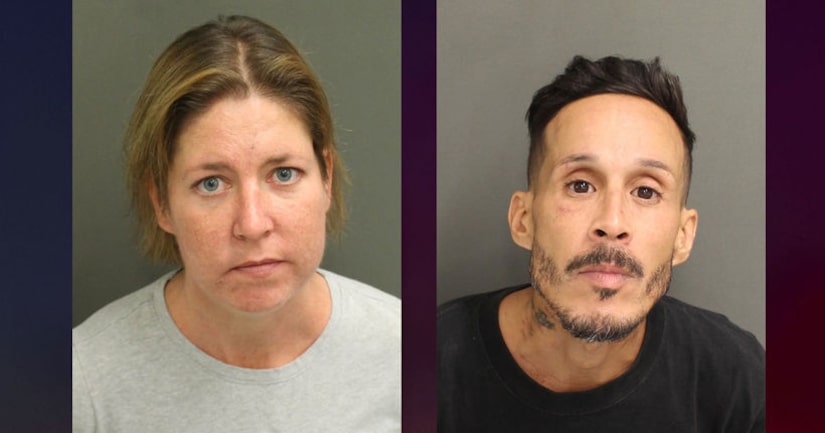 ORLANDO, Fla. (WGHP) -- A 42-year-old Orlando woman accused of zipping her boyfriend inside a suitcase is charged with second-degree murder in his death.

Sarah Boone is accused of zipping her boyfriend inside a suitcase during a game of hide-and-seek and leaving him to die as he called out her name, according to an Orange County arrest affidavit.

Deputies said she told investigators they were playing a game of hide-and-seek and they thought it would be funny if Torres got into the suitcase, according to the affidavit. Boone told deputies she zipped Torres into the suitcase.

She told deputies they drank alcohol during the night and she passed out in her bed, according to court records.

The Tampa Bay Times reports Boone said she woke to the sound of her cellphone ringing around 11 a.m. the next day. When she didn't see Torres in the apartment, she said she realized he might still be in the suitcase.

She told detectives she unzipped the suitcase to find Torres unresponsive and not breathing. Shen then called 911.

Investigators said in videos found on Boone's phone, Torres is yelling at Boone and telling her he can't breathe while Boone laughs at his yelling. Deputies said Boone could be heard laughing in the video and telling Torres to “shut up" as he called her name, WKMG reports. Boone told Torres this was “for everything you've done to me,” according to the video. 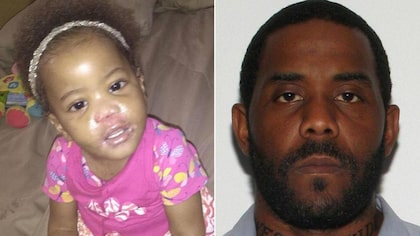 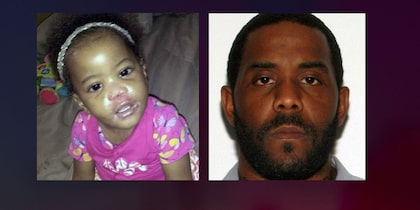 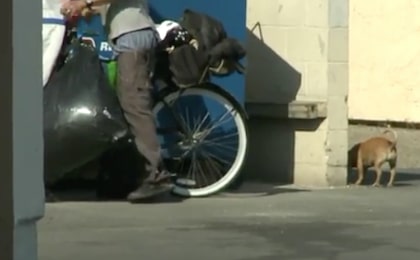