Ailenys Carmenate tried to strangle her infant daughter "by pressing her elbow against the victim's throat," police said.

Her two older children were able to fight her off, police said. Locked in a bedroom of the Hialeah apartment with her, Carmenate's 12-year-old son and 9-year-old daughter pulled her hair, bit her arms and kicked her to save the baby's life, police said.

The baby's father and stepfather of the other children arrived and tried to wrestle Carmenate's hands from the baby's neck, police said. They fell to the floor, and the unconscious baby suffered a head injury.

Police said the baby's father took the child and left the apartment, then Carmenate tried to choke her 12-year-old. The 9-year-old girl told investigators her mother began squeezing and twisting her throat and said she "could no longer breathe and thought she was going to die." 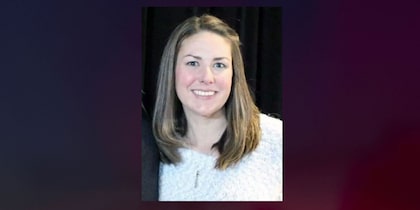 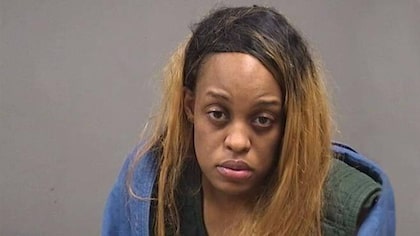 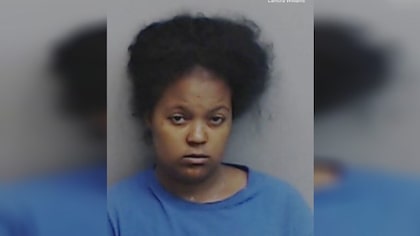 Mother accused of killing children in oven expected in court Teen sentenced to 9 years for leaving baby in trash bag 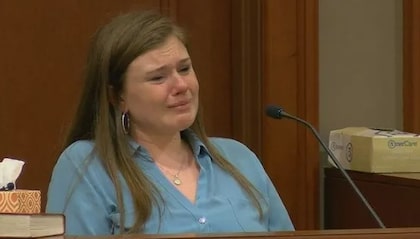 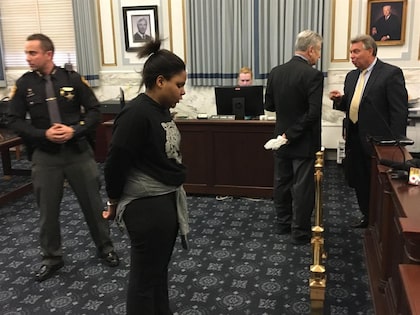