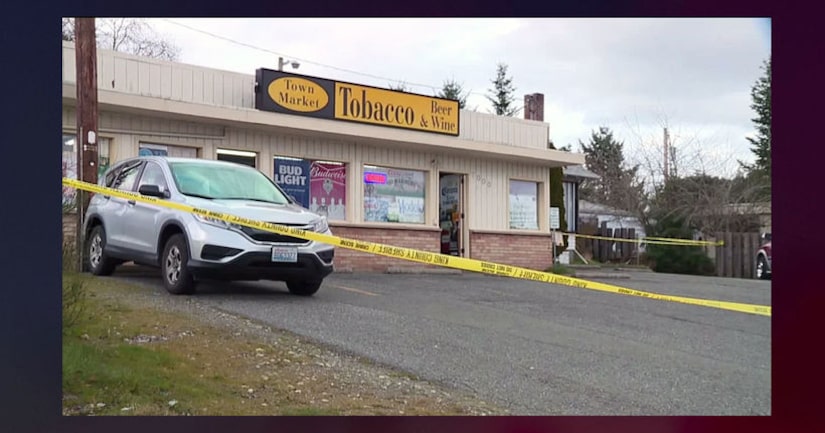 KENMORE, Wash. (KCPQ) -- Detectives say a homeless man living in a tent behind a local market intervened in a violent incident and held a suspect down until police arrived.

Authorities say a 52-year-old clerk was stabbed Monday by a 15-year-old boy in an altercation at the Town Market in the area of NE 181st Street and 68th Avenue. The King County Sheriff's Office says the suspect was also stabbed.

Both individuals were rushed to Harborview Medical Center with life-threatening injuries.

The homeless man, identified as Steven Degroot, told KCPQ-TV he didn't think twice about running in the store after his wife said she heard bloodcurdling screams for help.

"Really I didn't think about it, I was just worried about the clerk. I saw all the blood, you couldn't even see his face that's how bad his wounds were ... the store clerk was screaming 'Help me! Help me!' So I pinned the guy down to the floor and had the store clerk move back and try to stop the bleeding," said Degroot. 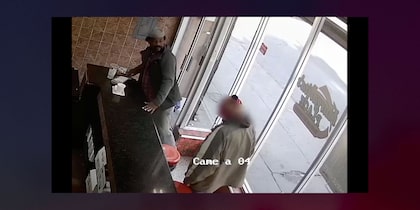 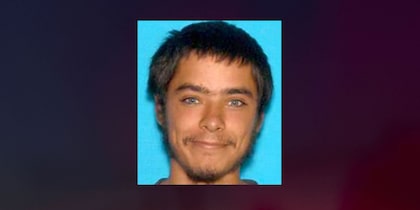 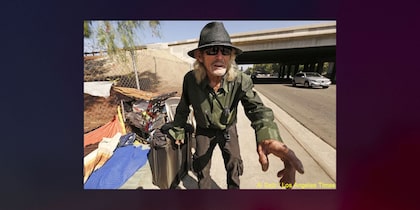