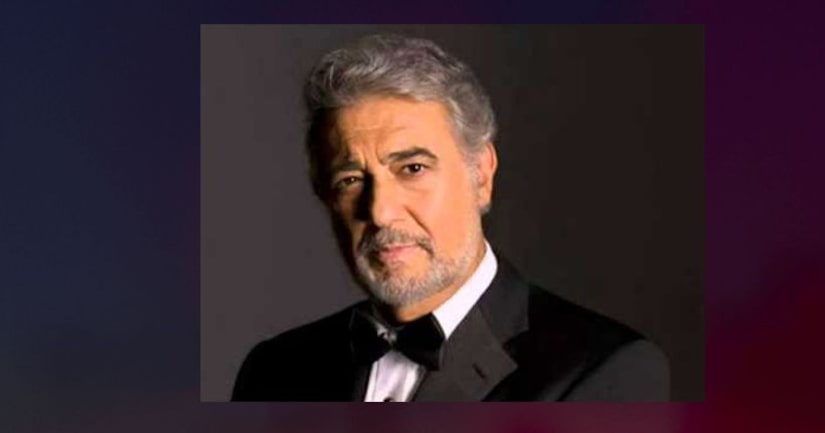 LOS ANGELES (KTLA) -- An investigation into legendary singer Plácido Domingo by the U.S. union representing opera performers found more than two dozen people who said they were sexually harassed or witnessed inappropriate behavior by the superstar when he held senior management positions at Washington National Opera and Los Angeles Opera, according to people familiar with the findings.

The investigation, conducted by lawyers hired by the American Guild of Musical Artists, concluded that the accounts from 27 people showed a clear pattern of sexual misconduct and abuse of power by Domingo spanning at least two decades, according to those who spoke to The Associated Press on condition of anonymity because they were not authorized to disclose the findings.

In response to a request for comment from the AP, Domingo issued a statement saying: “I have taken time over the last several months to reflect on the allegations that various colleagues of mine have made against me. I respect that these women finally felt comfortable enough to speak out, and I want them to know that I am truly sorry for the hurt that I caused them. I accept full responsibility for my actions, and I have grown from this experience.”