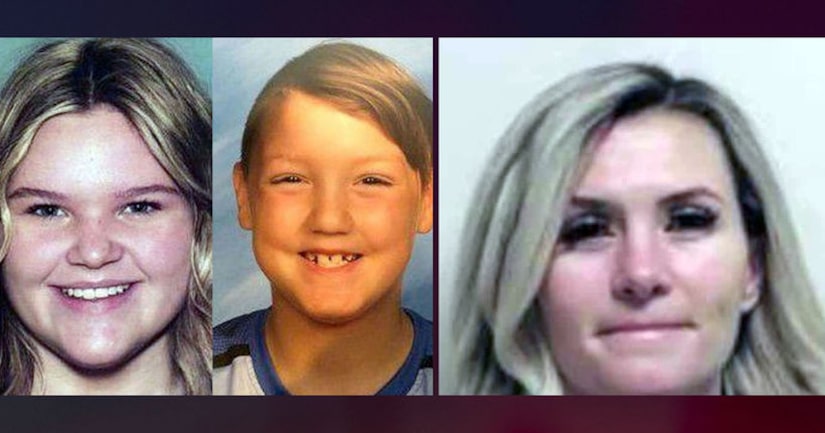 SALT LAKE CITY (KSTU) -- Newly released court documents suggest a relative of two missing children may have information on their location. Tylee Ryan, 17, and Joshua “JJ” Vallow, 7, have been missing since September 2019.

According to new documents filed in Arizona, Lori's niece Melani Pawlowski (formerly Boudreaux) may have information about the location of the kids, and she has claimed responsibility for the attempted murder of her ex-husband, Brandon Boudreaux.

Brandon and his attorney filed the paperwork one day before Lori's arrest in Hawaii. He claims to have information from Melani's new husband, who he says has been cooperating with law enforcement.

The documents, obtained by FOX 10 Phoenix, state that her new husband listened to her confess that she conspired to kill Brandon at his home in Gilbert, Arizona, and her uncle Alex Cox -- Lori's brother -- was the shooter.

The documents go on to state that Melani knows where JJ and Tylee are, but that she is refusing to cooperate.

Melani has not been arrested or charged with attempted murder in Arizona or for obstructing justice in Idaho, but since the attempt on Brandon's life she has been arrested in Utah, accused of trespassing at Brandon's family's home.

Rexburg Police said Lori Vallow-Daybell has lied about where the children were staying since they were reported missing in September, and has since refused to cooperate with police.

Kauai Police in Hawaii confirmed Lori Vallow-Daybell was arrested Thursday, Feb. 20, on a $5 million warrant from Idaho. She was charged with two felony counts of desertion and nonsupport of dependent children. She was also charged with resisting or obstructing officers, criminal solicitation to commit a crime, and contempt of court - willful disobedience of court process or order.