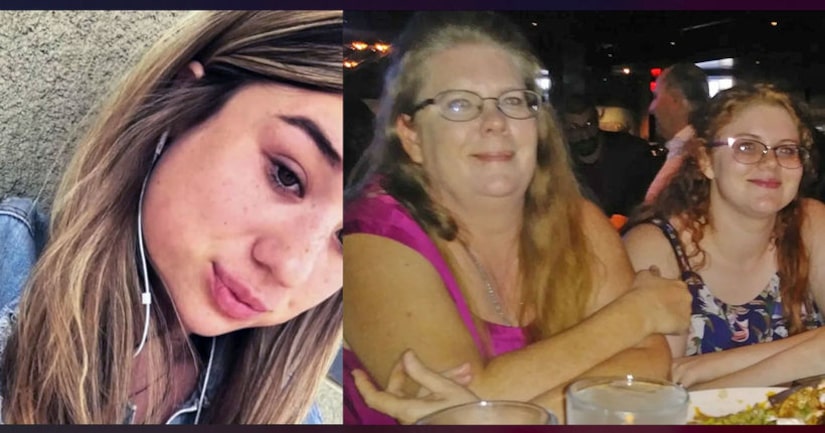 Officers received a report that there was "a female laying in a pool of blood" in the 1400 block of Rabbit Peak Way and responded just before 9 p.m. Wednesday, the Hemet Police Department said in a news release.

Officers arrived to find three women dead inside the home. They were identified as Wendy Lopez-Araiza, 46, Genesis Lopez-Araiza, 21, and Trinity Clyde, 18.

It's unclear how the women died, and authorities have not released information on how they knew each other.

Police did not identify the two people who were arrested and only indicated they are adults. Police did say that there were no additional people being sought.