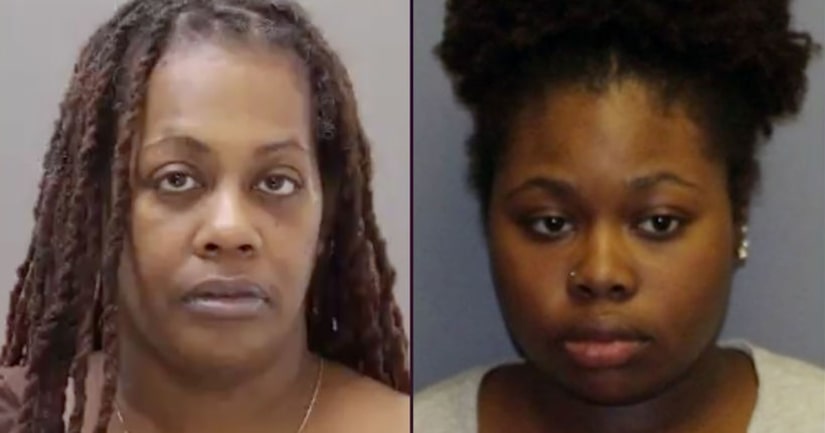 DOYLESTOWN, Pa. (WPIX) -- A mother and her adult daughter have pleaded not guilty to killing five of their close relatives, including three children, at an apartment outside Philadelphia.

Shana Decree, 46, and her 20-year-old daughter Dominique Decree sat side by side in court in suburban Bucks County on Tuesday and affirmed their pleas to charges of first-degree murder and conspiracy. 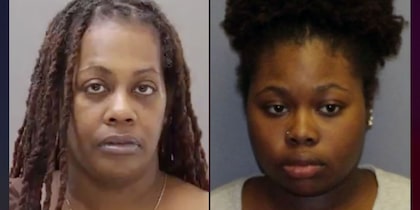