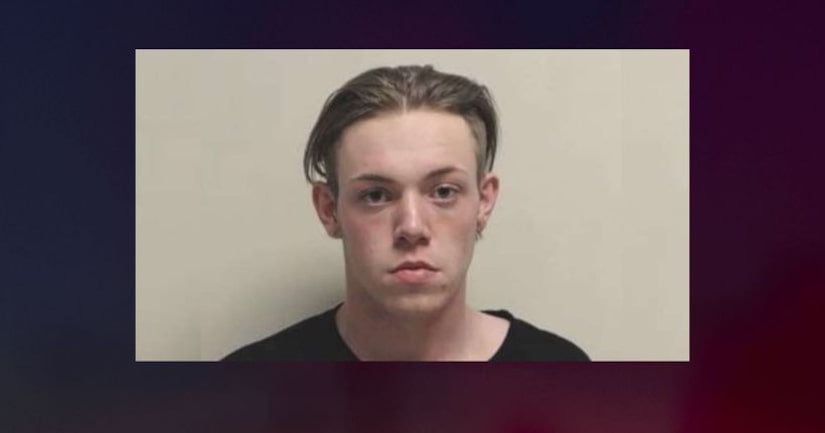 PAYSON, Utah (KSTU) -- Late last month, a missionary with the Church of Jesus Christ of Latter-day Saints was assaulted by several suspects while on his way to teach a family in Payson, Utah and the incident is being investigated as a hate crime. Sebastian Francis West, 19, was arrested in connection to the assault.

Malachi Bay West, 20, was arrested Thursday evening after being identified in a photo lineup by the victim and a witness.

According to a probable cause statement, on Jan. 28 a black Panamanian missionary was with his partner on their way to a family's home when the assault occurred near 300 N and 100 E in Payson. The two missionaries were approached by approximately six individuals wearing dark hoodies and red bandanas covering the bottom halves of their faces. The victim stated the suspects began yelling and cursing at him, calling him racial slurs and telling him to get out of their "hood" and go back to where he came from. One of the hooded suspects approached the missionary and grabbed a phone out of his hand and threw it into the road, cracking the screen. The victim went over to pick up his phone and was followed by the group of individuals who continued to yell racial slurs and one threatening to slit the victim's mother's throat.

The assault continued with the group of people mocking the missionary's religion calling him a "church boy" and telling him to leave. The suspects then proceeded to physically attack the victim and punch him in the head and face, knocking him to the ground. The suspects attempted to hold the victim down to continue the assault but the victim was able to free himself and the suspects fled the scene.