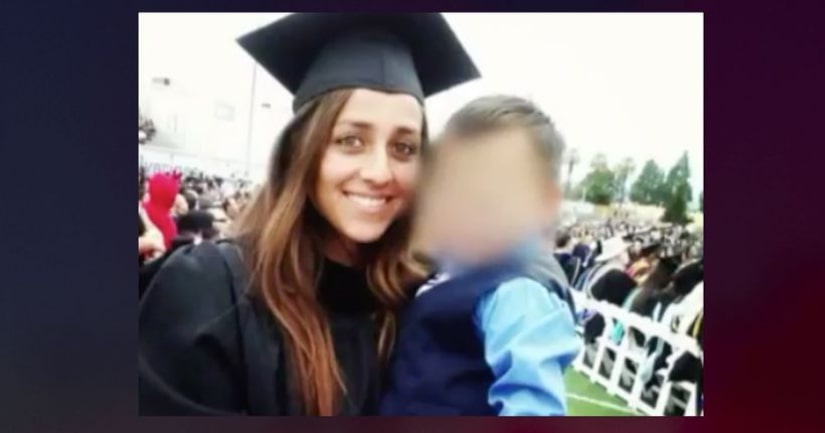 SAN BERNARDINO, Calif. (KTLA) -- Investigators said Tuesday they need the public's help solving a series of four deadly shootings in San Bernardino over the past year that they believe are related, even though some of them were apparently random attacks.

The first killing claimed the life of 24-year-old middle school teacher Nancy Magaña as she sat in a parked truck with her boyfriend and 5-year-old son outside the Delmann Heights Recreation Center on Aug. 17, according to San Bernardino police.

The second incident occurred a month later, on Sept. 14, as a father was driving with his toddler child on Cajon Boulevard, a few blocks away from Delmann Heights. Another motorist shot the father — 21-year-old Detrell Page of Colton — in the back of his head, resulting in a crash that left 2-year-old Dekorro Page dead. Detrell Page was left in critical condition but survived.

Two other shootings occurred within a few days last month.

The morning of Jan. 19, 24-year-old Lemon Hamilton of San Bernardino was found fatally shot near the corner of Meridian Avenue and Spruce Street. A second victim, 20-year-old Rialto resident Jesus Valencia, later arrived at a hospital and was treated for a wound, officials said.

And the afternoon of Jan. 21, officers found two men shot dead in the area of Hanford Street and Grand Avenue. They were both San Bernardino residents, 24-year-old Israel Delatorre and 33-year-old Daniel Melendrez, according to police.

Detectives believe the shootings are related because they all occurred on the city's west side, with the first two in very close proximity.