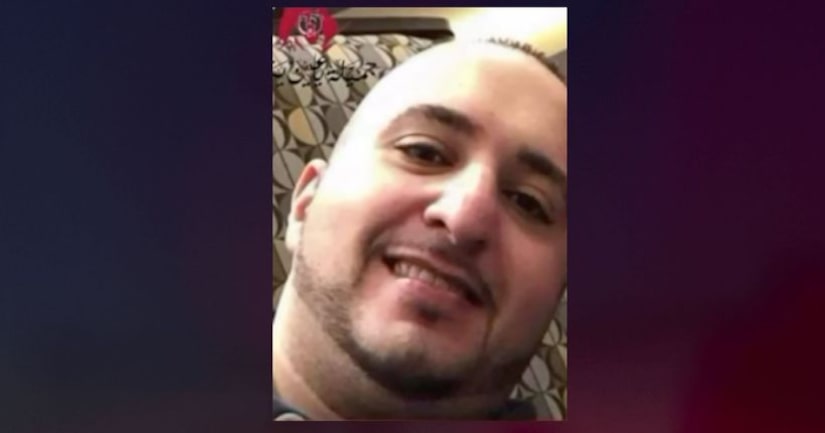 CHICAGO (WGN) -- An adult and three teenagers have been charged with first-degree murder in the death of a Chicago convenience store owner during an armed robbery, authorities said Sunday.

Mohammed I. Maali was killed Friday when four suspects, including a 13-year-old, entered the store and grabbed cash from the register, according to Chicago police spokesman Michael Carroll. Maali exchanged gunfire with at least one of the robbers, wounding two. Maali was shot once in the torso and later died after undergoing surgery. His death was ruled a homicide by the Cook County medical examiner.

Responding officers followed a blood trail left by 34-year-old Sammy Trice, arresting him inside an abandoned apartment building, according to Carroll. The other suspects were arrested after police stopped an auto with a wounded 17-year-old Anthony Carter inside.

Trice and Carter, who is charged as an adult, were ordered held without bond on Sunday by Cook County Circuit Judge Charles Beach. A 13-year-old and 15-year-old were charged as juveniles.

“That's how life is you're making a living and people come to rob you.what are you going to get out of it?," Maali's nephew told us. "Just horrifying."