John Cassin, 75, pleaded guilty to two counts of possession of child pornography. He received three years on probation, with the first year being on home detention. Prior to the plea, he had been facing one to six years in jail and a fine of up to $10,000.

Cassin was the owner of a popular ice cream shop in Greenwood. Following his arrest in April, the shop said new ownership was put in place in January of 2019 due to Cassin's age and pending retirement.

According to the probable cause affidavit filed in the case, the investigation began in October 2018 after police received a tip from the National Center for Missing and Exploited Children about child pornography, specifically a sexually explicit photo of a juvenile.

Investigators executed the search warrant on March 20. When police went to Cassin's home, he told them he had a desktop computer that he used to read news and look at pornography. He told investigators they would “probably find child pornography activity on the computer dating back to its purchase.” 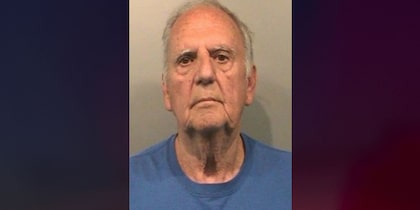