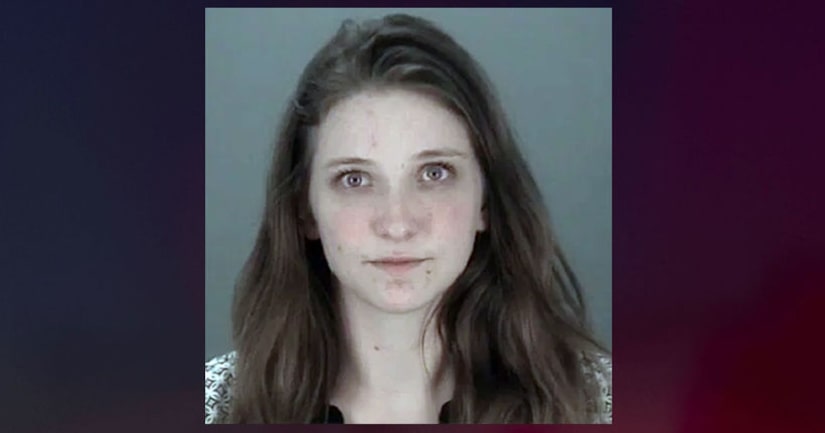 PASCO COUNTY, Fla. (WFLA) -- A teaching assistant at a Florida elementary school has been arrested after deputies say she exchanged drugs with two teens, one of whom died of a possible overdose.

According to an arrest report, the 17-year-old also told deputies Deetz cut the drugs on black dishes from her kitchen and all three snorted it through a blue straw. Deputies noted in the arrest report they later found the black dishes and blue straw in the apartment.

After she was taken into custody, deputies say Deetz confirmed she did cocaine with both teens but denied giving them fentanyl.

No other information has been released on the death of the 18-year-old. Deputies have not said whether or not there is a connection between his overdose and Deetz's arrest.