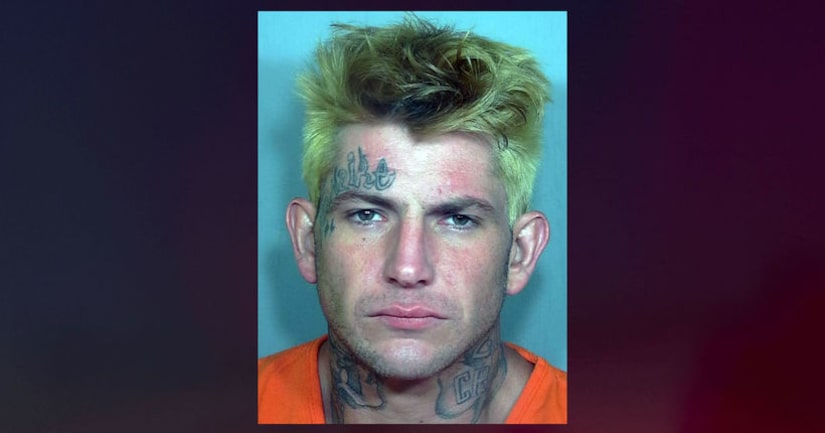 WELD COUNTY, Colo. (KDVR) -- A suspected prison gang member accused of plotting to kill a district attorney has pleaded guilty to a reduced charge and was sentenced to nine years in prison.

The Greeley Tribune reported that 32-year-old Billie Allen pleaded guilty Friday to a felony count of attempt to influence a public servant, which carries up to 12 years imprisonment.

Prosecutors say he was originally charged with solicitation of first-degree murder after deliberation, which carries up to 24 years in prison.