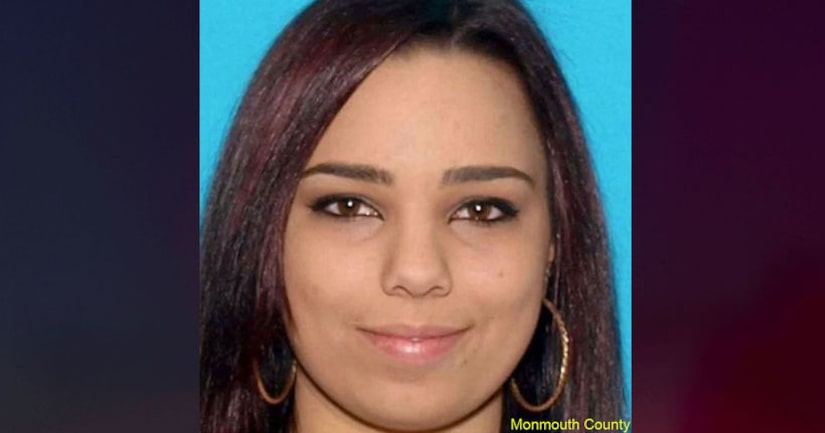 John Ozbilgen was responsible for Stephanie Parze's death, according to Monmouth County Prosecutor Christopher Gramiccioni, as reported by the Asbury Park Press.

Ozbilgen, an ex-boyfriend named a person of interest in her disappearance in November, likely killed Parze early in the morning on Oct. 31, according to Gramiccioni.

Ozbilgen admitted to killing her in a note he wrote to his parents before he took his own life in November, NJ.com reports.

In the note, he wrote “He had had enough and he could not do life in prison," Gramiccioni said. “Ozbilgen acknowledged he had dug himself a deep hole. He never disclosed where he disposed of Stephanie's remains."

A body found Sunday afternoon in Old Bridge was identified as the remains of Stephanie Parze, an autopsy performed Monday morning has confirmed, the Asbury Park Press reports. The medical examiner confirmed it was her, the Monmouth County Prosecutor said in a post on Twitter.

An unidentified body was found in a wooded area Sunday afternoon near U.S. Route 9 in Old Bridge, New Jersey, according to multiple reports.

The Asbury Park Press reports the body was found at 2:46 p.m. south of Old Mill Road.

An autopsy is scheduled for Monday morning, according to Middlesex County authorities.

The body was found about a half-mile away from the area of a recent search for missing woman Stephanie Parze, who disappeared between October 30-31, 2019. About 150 people took part in the Nov. 29 search organized by Stephanie's father Edward Parze, according to the Asbury Park Press.

Authorities, friends and family have searched at least 46 locations in New Jersey and eight locations in Staten Island looking for Stephanie Parze.