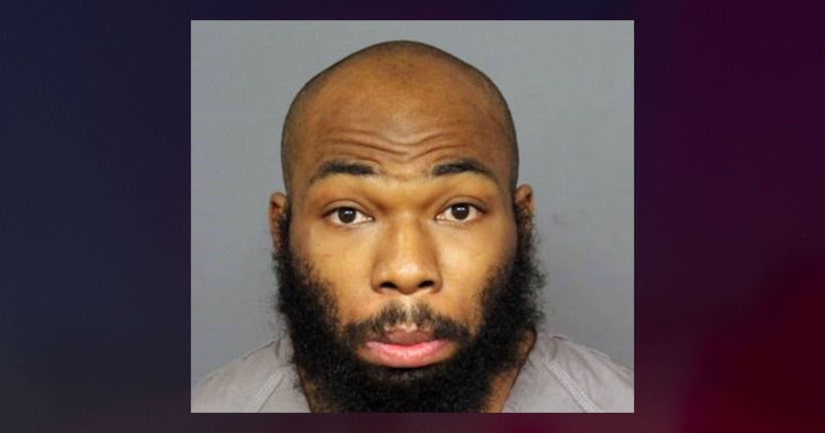 DENVER (KDVR) -- A 25-year-old man is currently being investigated for the death of his 17-year-old sister.

Denver police say officers were dispatched to the 5000 block of Troy Street Thursday and found Marnee Kelley-Mills lying on the ground next to an overturned trash can. Police say she had what appeared to be sharp force injuries to her neck.

A woman at the scene said she received a phone call from Kelley-Mills' school, which notified her that she had missed school Thursday, and when she arrived at the residence, she was unable to locate her.

She said she observed a stain in the driveway and noticed the trash cans had been moved. She also said that the hose had recently been used. She looked in the trash can and said that underneath a white trash bag there was a black trash bag which contained a duffel bag. She discovered Kelley-Mills deceased in the duffel bag.

The woman said that she believed Kelley-Mills' brother Darsean Kelley was responsible for the girl's death, as the two would argue and Kelley-Mills was afraid of him.

A detective on the case reviewed doorbell video footage which showed a male, who appeared to be Kelley, dragging a black bag and putting the bag into the trash can.

Denver Police located Kelley, arrested him. He was held without bond.