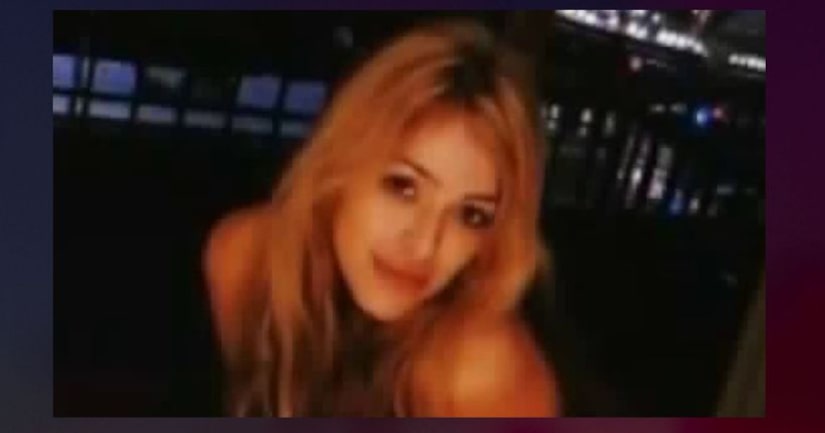 LOS ANGELES (KTLA) -- Investigators released revised information about a road rage incident that left a woman dead in Hollywood Tuesday, including new details about the circumstances that led to her death and the arrest of her friend who was with her at the time.

The deadly turn of events unfolded just around 11:50 p.m. Monday when two women in a gray Mercedes-Benz sedan collided with the rear tire of a motorcycle while both vehicles were traveling south in the 1300 block of Martel Avenue, according to the Los Angeles Police Department.

The woman behind the wheel of the Mercedes continued driving and turned into a driveway on Martel Avenue, where the motorcyclist confronted them, LAPD said.

Both the driver and the passenger exited the Mercedes and "engaged in an argument" with the motorcyclist, according to police.

"The passenger then entered the front passenger seat of the vehicle which started to move forward with the driver's side door open," LAPD's statement said. "The driver attempted to enter the driver's seat of the moving vehicle as the vehicle collided with the curb and a tree. The driver was knocked down, became trapped under the Mercedes and succumbed to her injuries."

Paramedics responded to the scene and pronounced her dead.