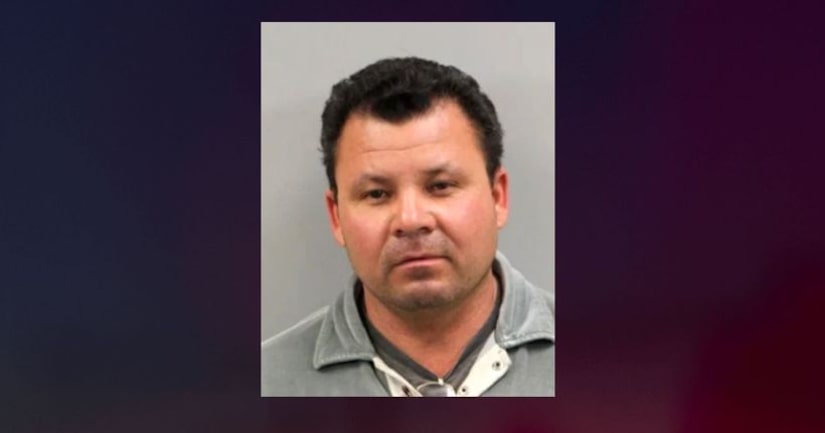 ASHEBORO, N.C. (WGHP) -- An Asheboro man was arrested after he was accused of forcing a person into sexual servitude, according to the Randolph County Sheriff's Office.

On Jan. 22, the sheriff's office's Criminal Investigations Division launched an investigation after receiving a report of possible human trafficking.

Since January 2015, he allegedly held a person in sexual servitude by withholding basic needs in exchange for forced sexual acts.

Escobar was arrested and charged with felony human trafficking. 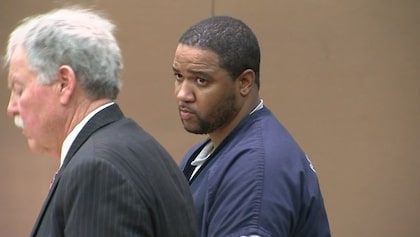 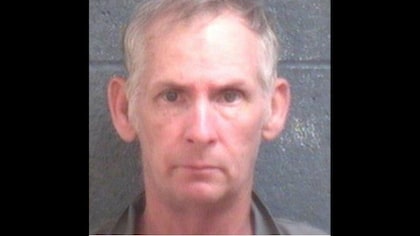 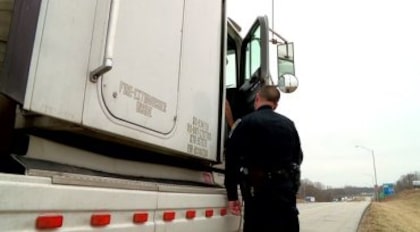 Troopers cracking down on human trafficking on interstates 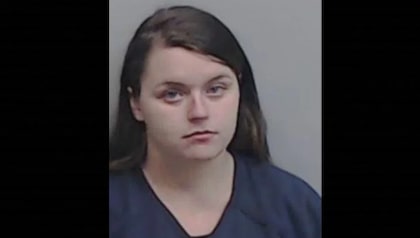 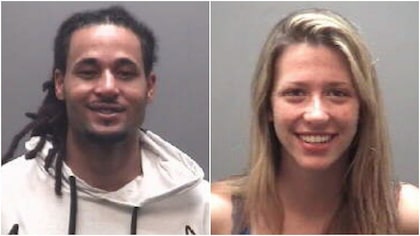 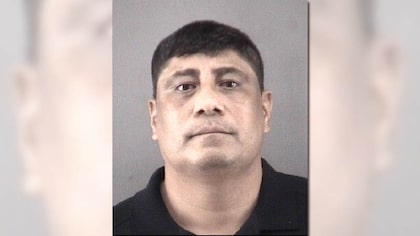