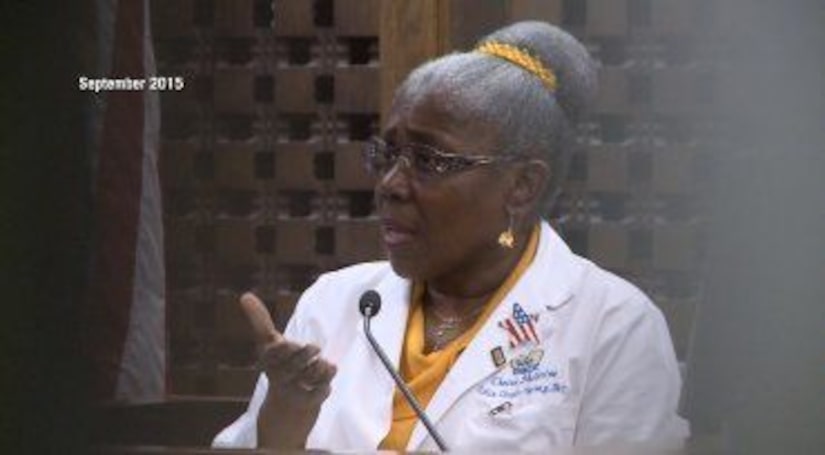 HUNTSVILLE, Ala. (WHNT) -- A doctor in Madison County is on trial this week in federal court after prosecutors say she was over prescribing opioids.

Tuesday was jury selection in doctor Celia Lloyd-Turney's trial in federal court. Prosecutors say Lloyd-Turney over prescribed dangerous opioids -- known to heighten the risk of overdose or death -- to people at her clinic in Toney.

Court documents say the incidents happened in 2015 and 2016. In February of last year, the US drug enforcement agency raided Choice Medical Clinic in Toney, where Lloyd-Turney was in charge.

Prosecutors say Lloyd-Turney was giving some patients as many as 15 pills a day, including Oxycodone and Valium. They also say she signed blank prescription forms her staff could fill out when she was out of the office.

Lloyd Turney's medical license is still active for this year, according to the Alabama State Board of Medical Examiners. At the end of the day Tuesday, the jury had been selected and attorneys for both sides gave their opening statements. The trial will continue with witness testimony on Wednesday.