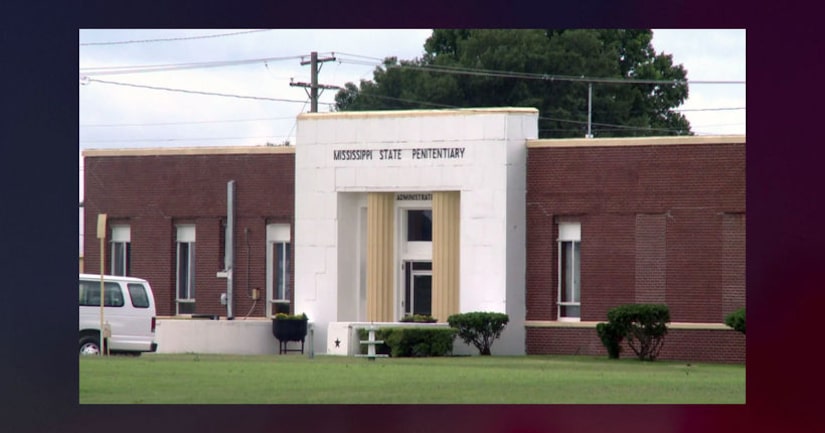 The Mississippi Department of Corrections didn't identify the inmates, but said they were killed in what “appears to be an isolated incident -- not a continuation of the recent retaliatory killings.”

They said they are still gathering details.

According to the department, one inmate was found dead in a bed and was involved in a fight with other inmates on Monday night.

This is at least the sixth inmate to have died in state prison in the past two weeks.

Gabriel Carmen was found hanging in his cell at Parchman. Denorris Howell and Terrandance Dobbins were killed at South Mississippi. Walter Gates was stabbed and several other inmates were injured at Parchman during a fight that spread to multiple units of the sprawling prison.

Gregory Emary was killed at the Chickasaw County Regional Correctional Facility, a county-run jail that holds state inmates. The same day, Roosevelt Holliman was fatally stabbed at Parchman in a fracas that led to multiple injuries.

The recent violence has led to multiple lawsuits. 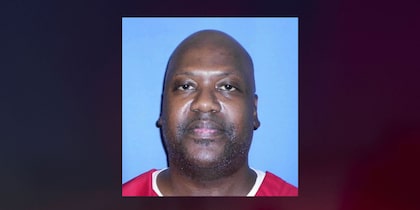 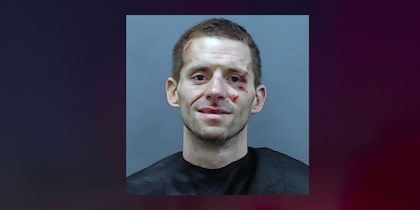