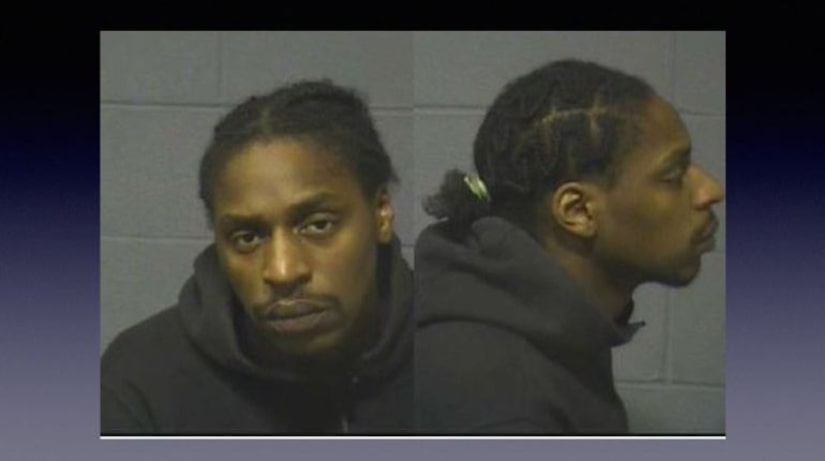 Police said on July 26, 2017, they were called to 75 Sumner Street on a report of a shooting. They found Jordan Williams with a single gunshot wound to the chest. Williams was taken to St. Francis Hospital where he died.

On January 10, detectives secured an arrest warrant for Javon Boderick, charging him with Murder, and Criminal Possession of a Firearm. Boderick was taken into custody without incident on Saturday. He was held on a $1.5 million bond.