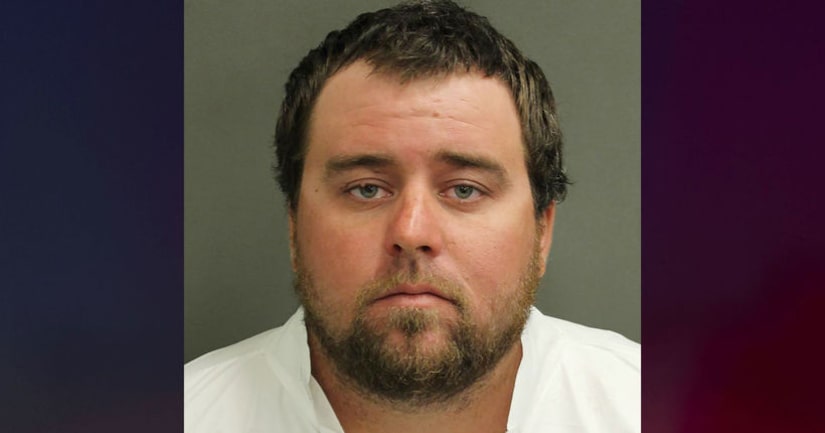 ORANGE COUNTY, Fla. (WITI) -- Prosecutors say a Florida man murdered his boss on a construction site where they worked together over the boss's political views.

Mason Toney, 28, was arrested after deputies said he stabbed his boss on Monday, Jan. 20.

The victim, William Knight, 28, was a supporter of President Donald Trump.

Orange County deputies said they found Knight dead with a brand new American flag draped over the side of his body.

A preliminary report revealed the murder weapon was a trowel.

Officials said there were several witnesses at the construction site just off the Florida Turnpike. 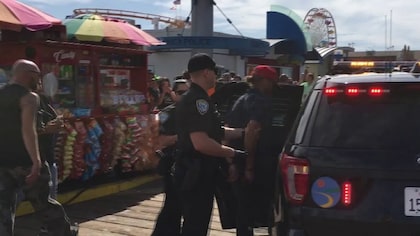 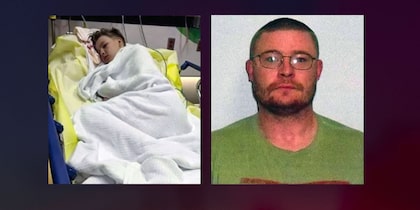