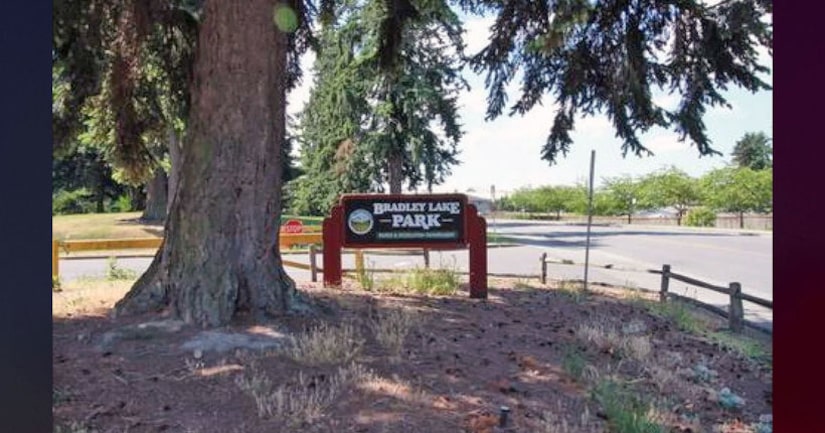 A teen called Puyallup police Friday afternoon after finding the illicit page taped to a slide at Bradley Lake Park.

The boy looked closer and found the paper was actually a "collage" of child pornography with many different photographs, Puyallup police said. He immediately ripped down the paper and called police. Police took the collage into evidence.

It is not known how many children - if any - spotted the pictures before they were ripped down.

Since finding the page, police have increased patrols at local parks, officers said. They have rotating cameras at some parks but they were not at Bradley Lake at the time.