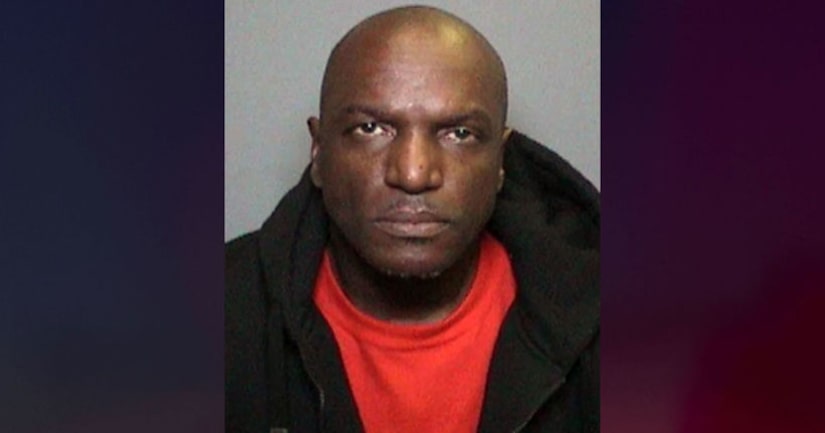 ORANGE, Calif. (KTLA) -- An inmate at the Theo Lacy Facility in Orange died Saturday from injuries he suffered during a fight with another inmate last month, the Orange County Sheriff's Department announced.

Kirk Vernell Price, 57, had been jailed since March 2016, when he was accused of shooting and killing Fahness Lutalo, a boxing and mixed martial arts trainer, inside the gym Lutalo owned in Tustin.

He had pleaded not guilty to a charge of murder and was in the midst of a jury trial, court records state.