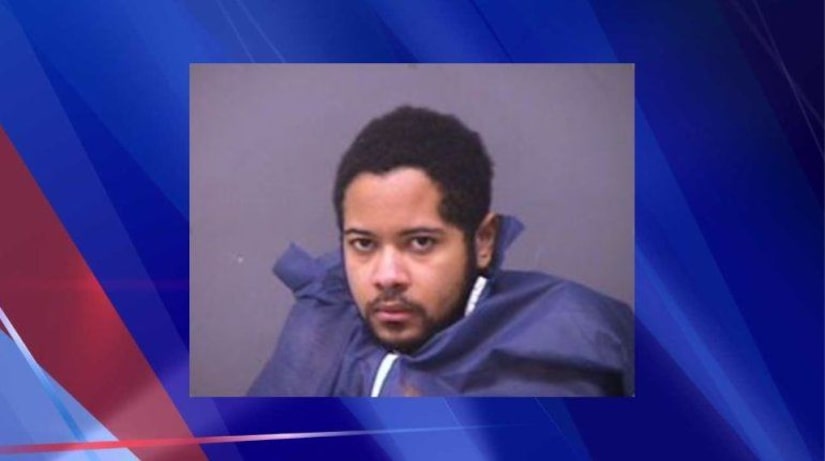 NORWICH, Conn. (WTIC) -— One man is dead and another in custody after a stabbing Saturday evening.

Police said around 8pm they were called to 31 Sandy Lane for an assault at that location. They found that it was a domestic related incident, and the the accused stabbed the victim multiple times with a knife.

The victim. Jason Beck, 33, was taken to William W. Backus Hospital for treatment. Shortly after arrival, the victim was pronounced dead.

Police arrested Jeffery Stovall, 22, and charged him with murder and violation of a protective order.