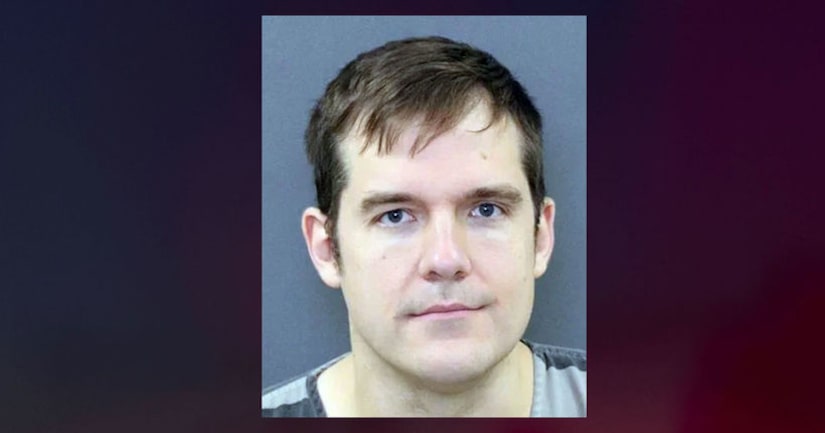 GRAND ISLAND, Neb. (WGHP) -- A teacher and one of his students at a Nebraska high school were arrested Tuesday during a human trafficking and child pornography investigation, KETV reports.

When the 17-year-old got the photos through various social media accounts, he allegedly used them to get minors to perform sex acts, investigators say. The teen is accused of sharing the photos with Mohr.

The teen is suspected of human trafficking of a minor, multiple counts of distributing child pornography and first-degree sexual assault.

Mohr is charged with multiple counts of child pornography. 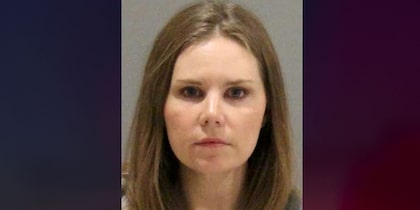 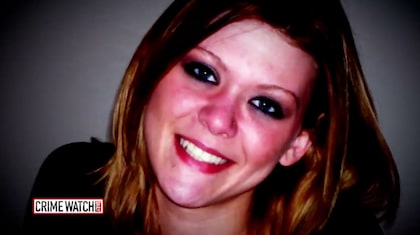