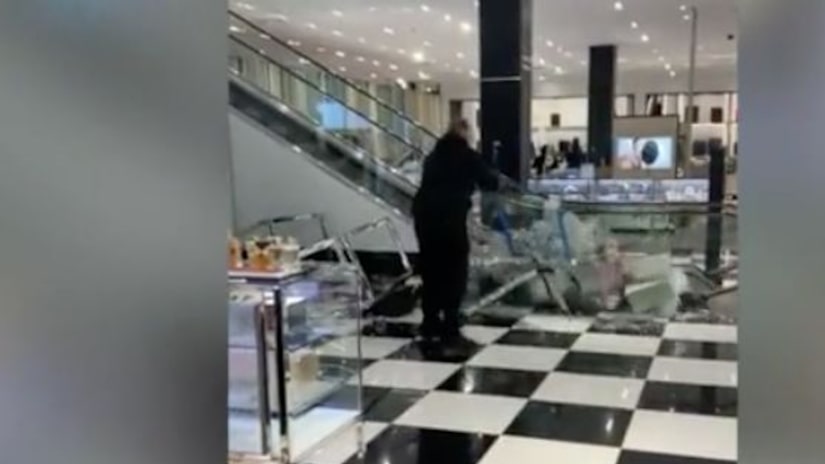 NORWALK, Conn. (WTIC) -- Police say a Norwalk man was arrested after a disturbance at the Bloomingdale's at the SoNo Collection Mall.

On Monday, around 6:45 p.m., police were called to the store on the report of an assault. Callers stated a man was inside the store and destroying numerous things. Callers also reported the man, identified as Jason Gilbertie, also tried to punch someone.

Responding police officers took Gilbertie into custody after a brief struggle, according to officials.