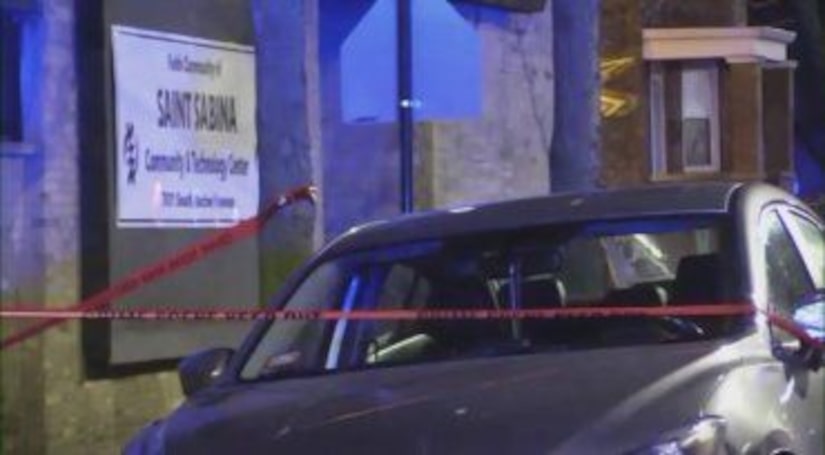 CHICAGO (WGN) -- CHICAGO — A man was shot and killed near St. Sabina, just hours after a peace march organized by the church on Martin Luther King Jr.'s birthday.

The shooting happened around 11:40 p.m. Wednesday in the 1200 block of West 78th Place in the Gresham neighborhood.

Police said a 23-year-old man was shot in the chest while standing outside. After he was shot, the man banged on a car window begging for help from a driver who was leaving St. Sabina.

On Friday morning, the man was identified as Emoni Atomah.

About a block into the drive, the good Samaritan was able to flag down a police car at 78th Street and Racine.

The man was transported to the University of Chicago Medical Center, where he was pronounced dead.

Police said the victim was well known to police. No one is in custody.