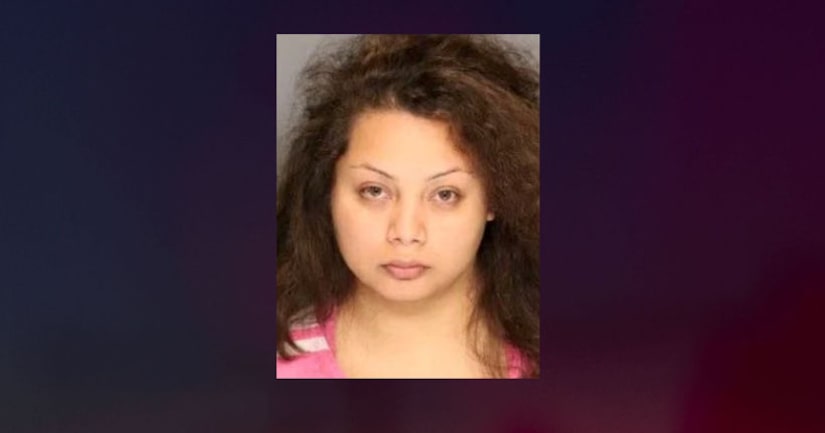 The San Joaquin County District Attorney reports 22-year-old Zulma Chavez will be sentenced to 15 years to life in prison on March 22 as she faces one count of second-degree murder and two counts of felony child abuse and endangerment.

On Nov. 25, 2018, court records say a surveillance camera in the family's Stockton home showed her yelling at 4-year-old Serenity Moore and her two siblings from a couch. Moore is later grabbed and dragged by Chavez into a bedroom and out of sight of the camera.

Records say the camera then picked up the little girl's screams before “there is a horrific thud and shortly thereafter the crying stops.”

Moore was taken to UC Davis Medical Center with a brain bleed. She later died at the hospital.

Court records show hospital staff noted several other healing injuries on Moore's body that were consistent with being abused. 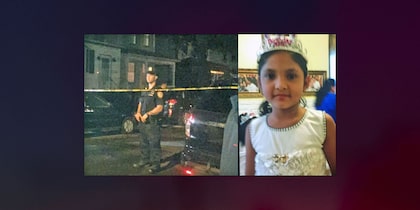 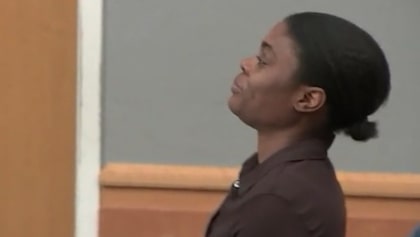