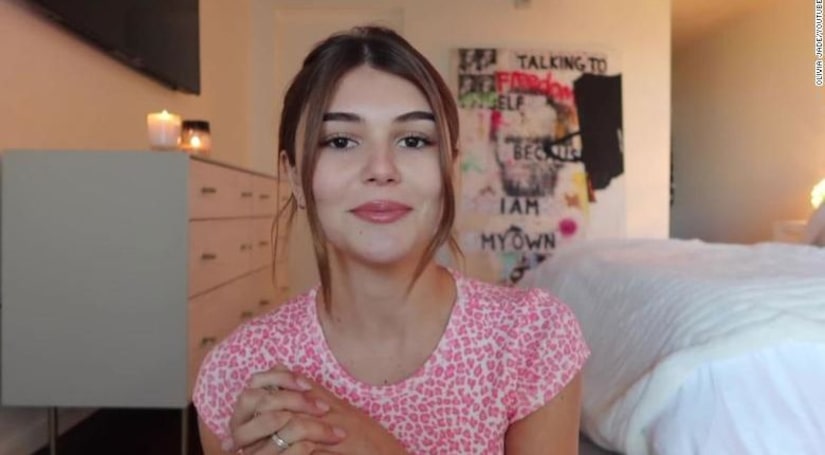 Donna Heinel, the third-ranking administrator in USC's athletic department, was asked to investigate. She reported back the next day: Loughlin's younger daughter rowed for a “competitive” club and USC's coach “thinks she has talent,” she wrote.

A year later, Heinel was arrested and charged with arranging dozens of deals to sneak unqualified students into USC, including Loughlin's daughters.