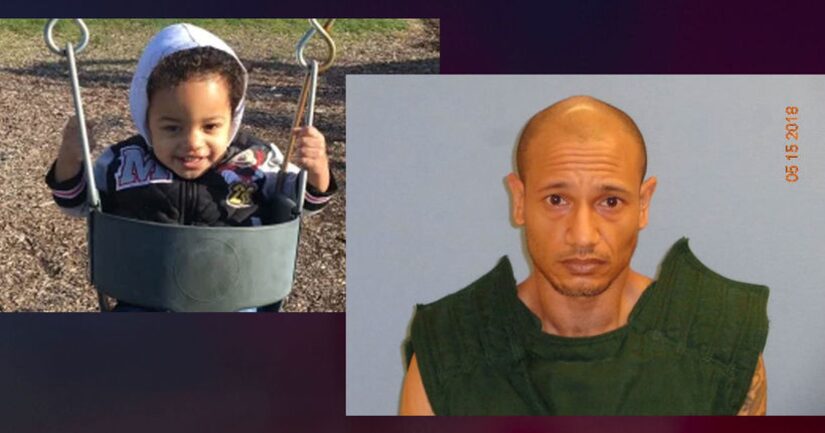 On Jan. 3, Jason Shorter retracted former pleas of not guilty and entered guilty pleas to aggravated murder and kidnapping.

In May 2018, authorities said Shorter walked into the lobby of the Parma police station and told the officer he wanted to turn himself in for an "attempted murder suicide." Police said he had self-inflicted cuts on both wrists and a self-inflicted stab wound to his chest.

He told officers his son was in his car parked in the visitor's parking lot. Police found the boy in the trunk of the car.

Nicholas Lawrence Shorter was unresponsive, not breathing and appeared to have been stabbed in the chest, Parma police said at the time. 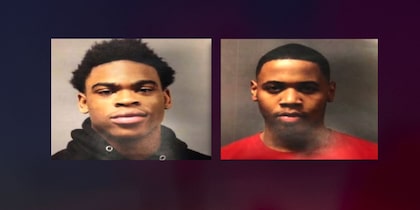 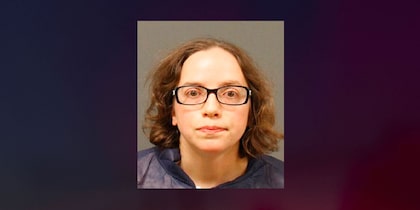 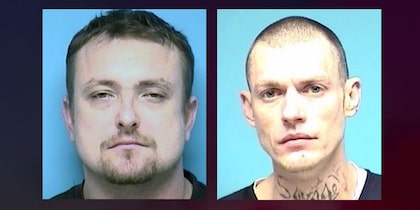