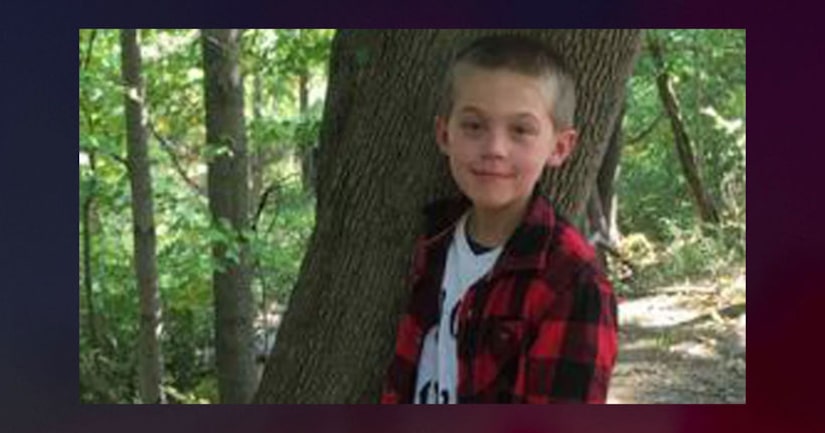 Roman Anthony Lopez was last seen Saturday morning, Jan. 11, at his home on Coloma Street in Placerville, a city about 45 miles east of Sacramento.

His body was found Saturday night after a massive search.

“After an extensive search of the area, involving multiple agencies, Roman was found deceased,” the Placerville Police Department said.

Police said seven children living in the home were placed into protective custody as the investigation continued.

Authorities would not comment on any possible suspects and repeated that the case was considered a “suspicious death.” 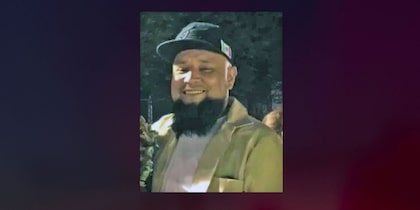 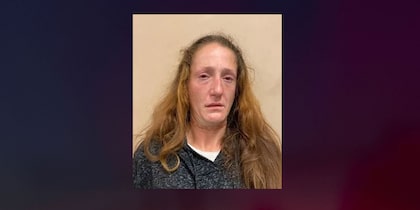 California woman asks officer for ride back to stolen car 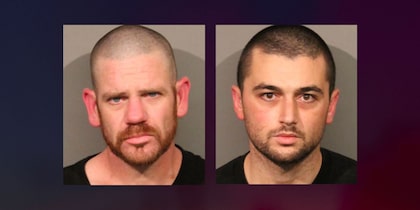 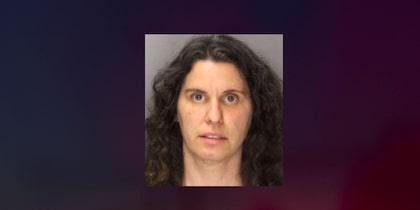 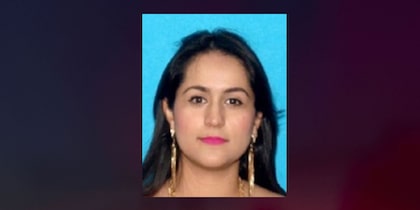 Police searching for suspected thief posing as a psychic