OKLAHOMA CITY (KFOR) -- A former Oklahoma Department of Corrections employee is accused of sexually assaulting and forcibly sodomizing several inmates, according to authorities.

Benjamin Williams, a fugitive apprehension agent with the Oklahoma Department of Corrections, said during his investigation he learned that Oatis kissed six different female inmates and “touched upon” the genital areas of two of the inmates.

Oatis is also accused of providing two cellphones and alcohol to one of the inmates she is accused of sexually assaulting, according to the affidavit. 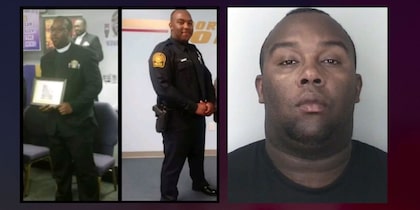 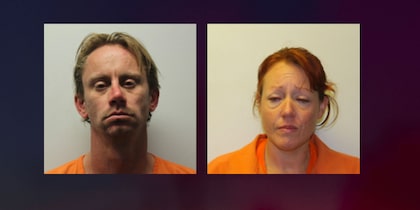 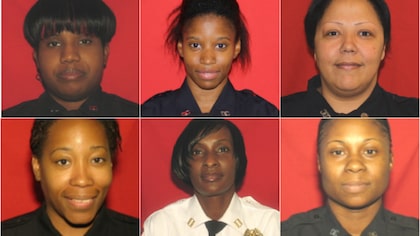