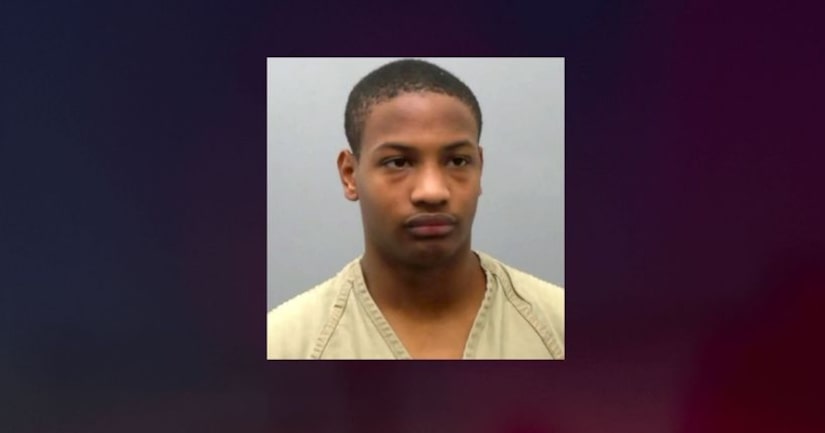 The suspect who was killed, 19-year-old Jordan Pruitt of Florissant, had previously pleaded guilty to a similar crime.

According to St. Louis County police, an armed guard servicing an ATM at the Vantage Credit Union at Patterson Road and Greenway Chase Drive near Florissant shot and killed Pruitt in self-defense.

The holdup victim was actually going to surrender the money to Pruitt and his two accomplices when at least one of the suspects opened fire, police said. The other two suspects drove away from the scene. They remained at large as of Jan. 8.

Pruitt pleaded guilty to a holdup at another Vantage Credit Union ATM in December 2017. That credit union is about 3 miles from the latest scene.

In the 2017 case, court documents said Pruitt put a knife against the victim's neck as he was servicing the ATM; after being scared off by an armed eyewitness, Pruitt ran to a nearby shopping strip and tried to rob a woman of her car before he was captured.

Last month, Pruitt pleaded guilty to four felonies in the 2017 case. His sentencing was set for Jan. 31.

Pruitt was out of jail after St. Louis County Judge David Vincent lowered his bond over the objection of the prosecutor. 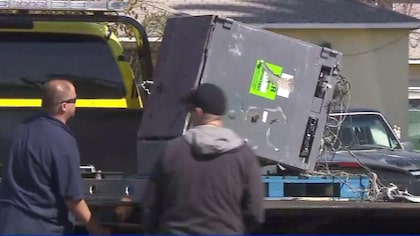 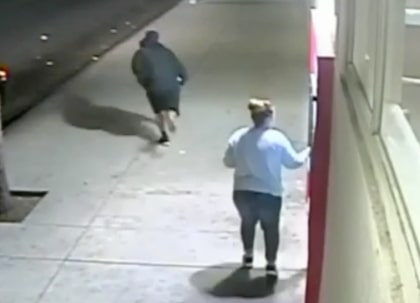 Video: Woman at ATM robbed at gunpoint in Santa Ana 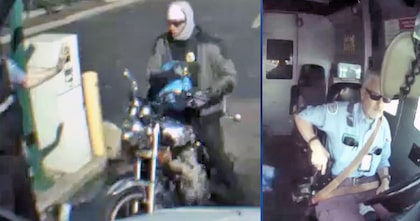 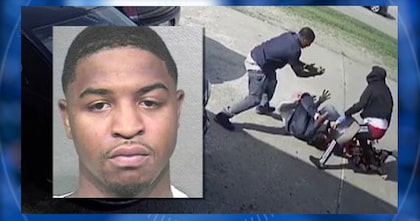