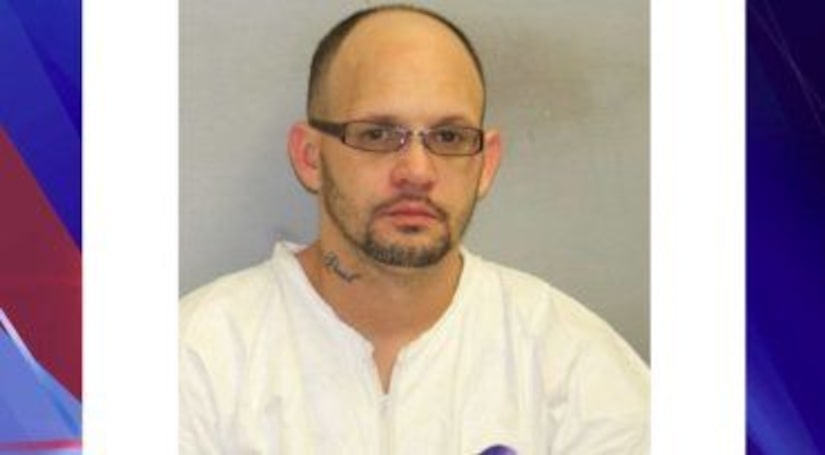 BRISTOL, Conn. (WTIC) -- A man is now in jail after police said he confessed to stabbing his wife to death.

Eddie Torres, 37 faced a judge Wednesday afternoon for his arraignment and FOX61 was the only station in court.

It happened on Tuesday around 9:30 p.m. on Pardee Street. State Police spent several hours Wednesday investigating at the apartment of where it happened.

"I kept hearing cops going by and “whoo whoo!” and then it was like “whoop whoop!” said Mary Beth Stevens of Bristol.

Stevens said she heard the rush of police cruisers and sirens respond to the apartment after police said Torres stabbed his wife multiple times.

His wife has been identified as Jessica Rivera, 40 of Bristol.

Neighbors said incidents like these almost never happen in the area.