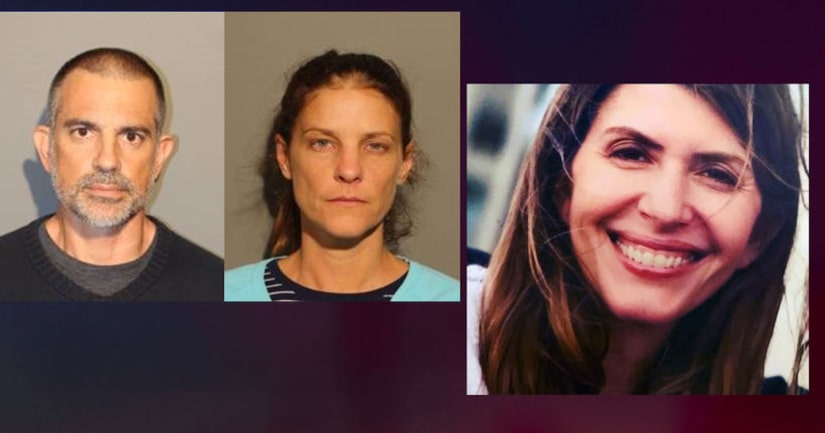 Police said Fotis Dulos has been charged with capital murder, murder, and kidnapping. He faces a court-set bond of $6 million.

Michelle Troconis has been charged with conspiracy to commit murder, with a court-set bond of $2 million.

Both have been taken to state police barracks in Bridgeport.

According to Dulos' defense attorney Norm Pattis, state police have an arrest warrant for a third person who was not immediately named. It was later announced Kent Mawhinney has been charged with conspiracy to commit murder with a court set bond of $2 million. Mawhinney is a lawyer who represented Fotis Dulos with civil matters.

Jennifer Farber-Dulos, of New Canaan, disappeared May 24 amid contentious child custody proceedings with Fotis Dulos. She hasn't been seen since.

Fotis Dulos and his girlfriend, Michelle Troconis, were previously charged with evidence tampering and hindering prosecution in connection with Jennifer Dulos' disappearance. They pleaded not guilty and posted $500,000 bail.

Police allege Fotis Dulos and Troconis went to Hartford to dispose of garbage bags containing items with Jennifer's blood on them. 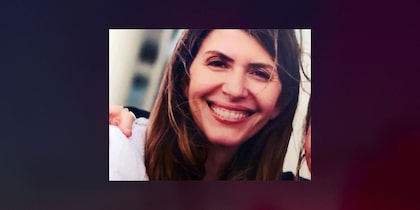