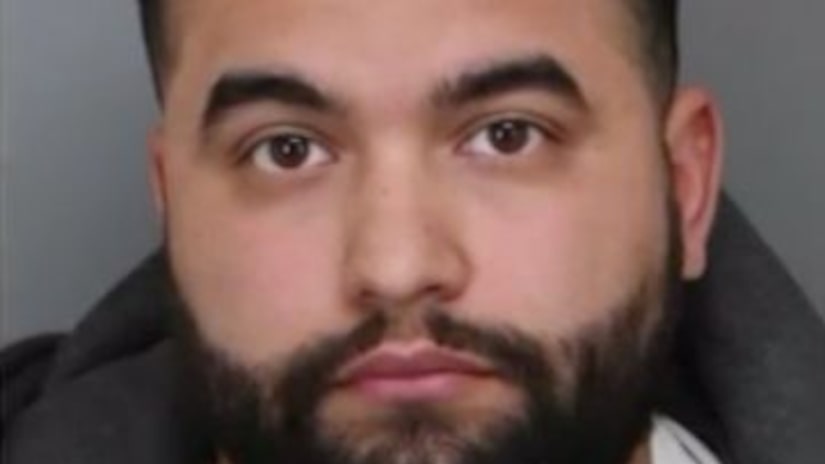 CHINO HILLS, Calif. (KTLA) -- Three men were arrested after investigators rescued a girl being held against her will inside a Chino Hills home over the weekend, officials said Monday.

Detectives believe the underage victim was kidnapped, held captive and sexually assaulted before authorities found her Sunday, according to a news release from Ontario police.

The girl was the subject of a missing person's report, and police were able to locate her within a day after following leads from a social media app, said Sgt. Bill Russell.

She was found in the home of 22-year-old Irving Galvan, Russell said. He was taken into custody at his home on suspicion of kidnapping, rape, child molestation and false imprisonment.

Encino Limon, 21, of Corona, was arrested at his residence on suspicion of child molestation. Inmate records show he was detained around 2:15 p.m. Sunday and was being held on $250,000 bail.