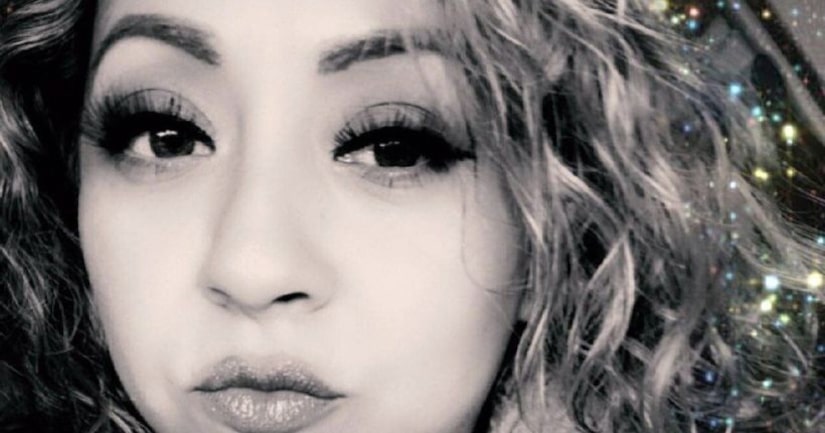 COMPTON, Calif. (KTLA) -- Authorities and loved ones have identified a 37-year-old mother of two who authorities say was killed by the father of her children in a New Year's Day shooting in Compton that also left her father critically wounded.

Claudia Lopez of Sherman Oaks died shortly after the shooting, which took place about 12:40 a.m. Wednesday at a home in the 2200 block of West 154th Street, according to Los Angeles County Department of Medical Examiner records. Her father was shot multiple times and hospitalized in critical condition following the attack.

Lopez was "our beloved receptionist" at the Warner Center Pet Clinic in Woodland Hills for more than six years, according to a memorial web page set up by coworkers to help raise funds on behalf of Lopez's children, ages 7 and 10. The fund had raised more than $10,000 Sunday.

"Claudia was a pillar of our front staff for over six years. She was extremely experienced and knowledgeable, always had a smile and took care of business," according to a statement posted on the memorial site.