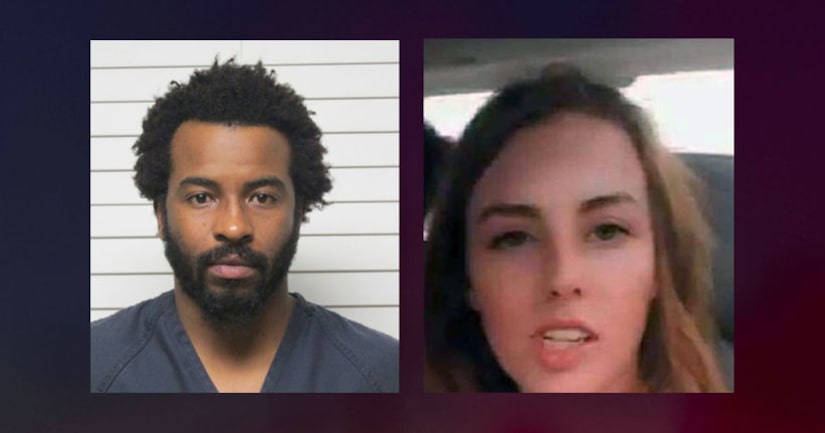 SPRINGFIELD, Mo. (WDAF) -- A Missouri man was charged Friday with killing a 19-year-old woman whose body was found more than a week after she went missing.

Lonnie Leroy Williams, 32, of Springfield, faces one count of first-degree murder in the death of Mackenna Milhon. Williams' girlfriend, 23-year-old Olivia Vega, was charged with tampering with evidence.

Milhon's body was found Dec. 30 outside a home north of Springfield. She had been reported missing Dec. 20.

According to a probable cause statement released Friday, Williams told investigators he stabbed Milhon once in the neck after she slapped him inside a car because he didn't have drugs for her. He said they both got out of the car and he stabbed her three or four more times after she continued to slap him. She stumbled between two buildings and fell and Williams held her until she died, according to the statement. 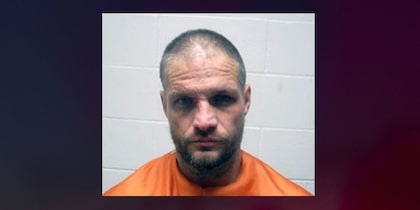