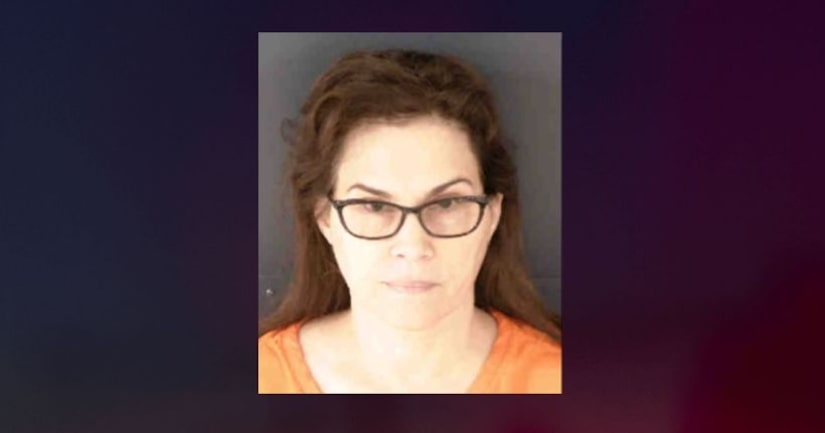 According to WTSP, 55-year-old Anna Bullinger was arrested this week, several months after the victim had passed away.

WTSP reports Bullinger allegedly cashed countless checks, including one for $90,000 the day after the victim's death and transferred a trust account worth $650,000 to her daughter.

She is charged with one felony count of exploitation of the elderly over $50,000. 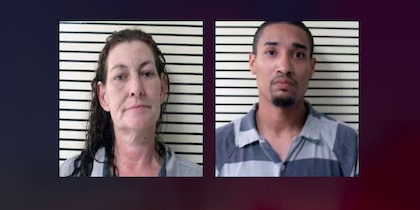 Oklahoma couple accused of stealing $283K from mother with Alzheimer's 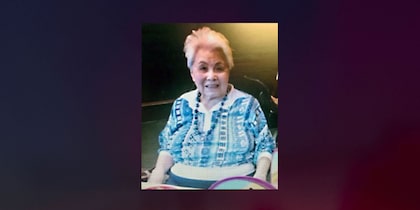 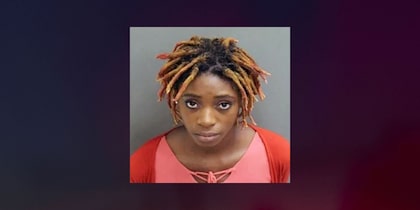