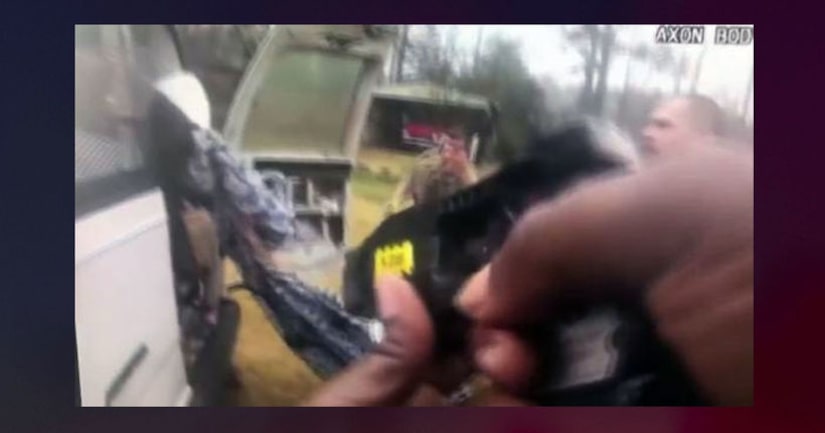 BROOKSIDE, Ala. (WHNT) -- A man was arrested after he kidnapped a woman at knifepoint in Alabama and shoved her into a white van that had chained doors, blanket coverings and a cage in the back, police said.

The incident unfolded Sunday afternoon after a witness called 911 and alerted dispatchers to an ongoing kidnapping. The woman was bleeding from the head and face, screaming, “Help, he's gonna kill me!” as the man forced her into the vehicle, police said in a statement.

The witness followed the vehicle and provided dispatch with details such as the van's description, the direction it was headed and tag number, authorities said.

Officers conducted a rolling roadblock and barricaded the van, bringing it to a stop. The suspect allegedly tried to run over a Brookside officer, but the officer shot into the van and disabled it, police said.

For about 35 minutes, officers tried to negotiate with the suspect as he held the screaming victim at knifepoint at the back of the van, authorities said.

“The suspect was demanding the officers kill him. Fearing immediate danger to the victim, Brookside tactical officers (breached) the rear of the suspect vehicle, tased the suspect and made entry into the front of the vehicle to engage the suspect,” police said.

Deputies rushed in and rescued the victim.

The suspect was identified as Sean E. Sanders of Los Angeles, and was charged with kidnapping, attempted murder on a police officer, resisting arrest, reckless endangerment and criminal mischief, authorities said.

Sanders admitted to kidnapping the victim against her will, assaulting her and trying to run over a police officer, authorities said. He's being held in the Jefferson County jail on $191,000 bond. 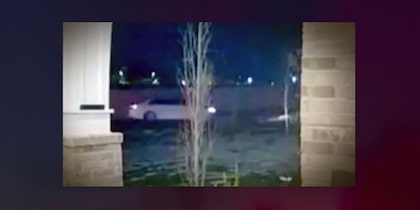 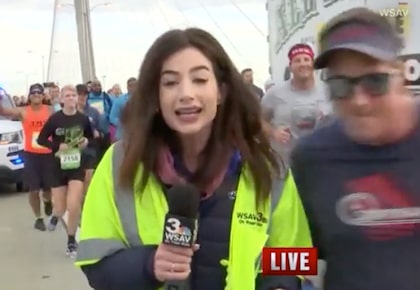