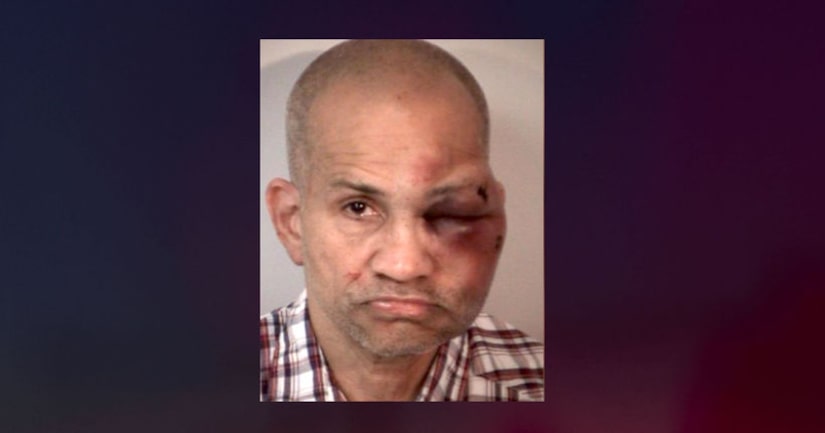 SPOTSYLVANIA, Va. (WTVR) -- A North Carolina man was beaten by a family member and arrested by deputies after he was found in a bedroom with two toddlers while staying with a relative, according to the Spotsylvania Sheriff's Office.

Deputies responded to a disturbance at a residence during the early morning hours of Dec. 29.

Deputies say they arrived to a “chaotic” scene and an older male, later identified as 60-year-old Mark Stanley, with severe injuries to his face.

Deputies say a family member checked on his two toddlers, ages 2 and 3, to find Stanley in the room with the children naked from the waist down.

Deputies say they arrived at the residence and encountered a family member displaying a handgun approaching Stanley.

Stanley has been charged with two counts of indecent liberties and one count of domestic assault.

No charges were brought against the family member.

MORE: Man beaten by family member after being found naked in room with toddlers - WTVR 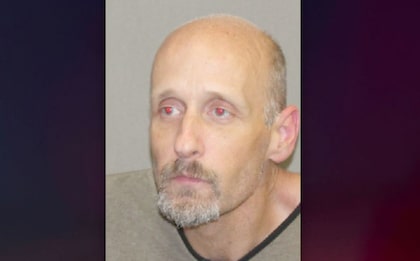 Man found naked in kids' closet after breaking into home 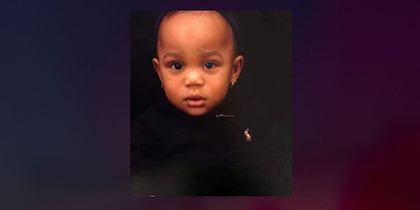 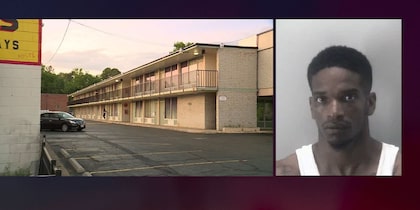 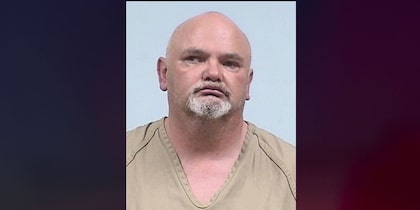