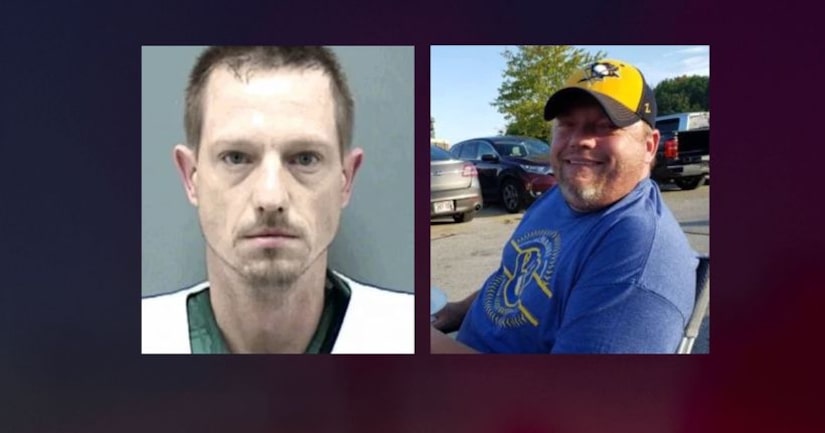 RACINE COUNTY, Wis. (WITI) -- A man accused of fatally shooting a man and his dog at a Town of Norway home Thursday, Dec. 26, was in custody at the Racine County Jail as of Saturday, Dec. 28.

Troy Hoffmann is accused of crashing into a vehicle outside a Norway home before shooting toward the vehicle, breaking into the home, and continuing to shoot. Family said Bickler's dog was also killed.

Authorities said the owner of a laundromat in Hustisford came into contact with Hoffmann and walked him to the police station. Hoffmann had been on the run since the Dec. 26 incident.

Court records showed Hoffmann was recently divorced and he had no prior criminal history. 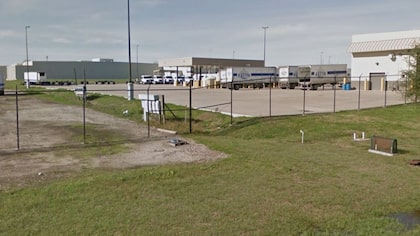 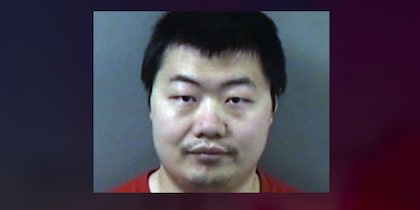 Details emerge in case of engineer accused of poisoning coworker 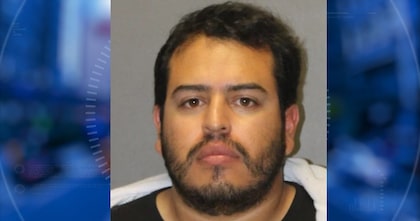