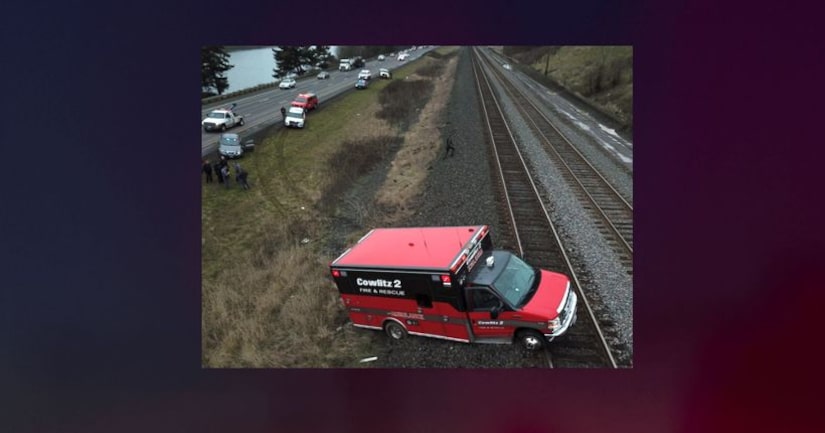 KELSO, Wash. (KCPQ) -- A wild scene unfolded Dec. 27 in southwest Washington when someone stole an ambulance while medics were treating a patient who was having trouble breathing.

According to Cowlitz 2 Fire & Rescue, the medic unit was called around noon to a home in the Lexington area where a woman was having breathing issues. While paramedics were treating her, a family member jumped into the ambulance, activated the emergency lights and sirens, and took off.

Fire crews alerted police and continued to treat the woman with oxygen.

Meanwhile, several police agencies pursued the ambulance onto southbound Interstate 5. Officers said they used spike strips to stop the ambulance, which was going more than 80 mph during the pursuit.

All six tires of the medic unit popped and the suspect drove off the shoulder and partially onto the Burlington Northern train tracks.

Nobody was hurt. Police used a K9 and the suspect was arrested and booked on multiple charges. 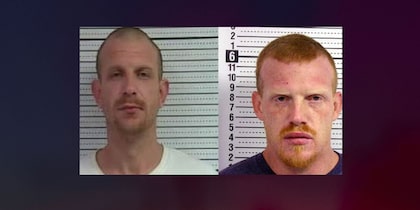 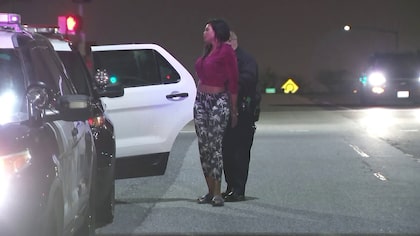 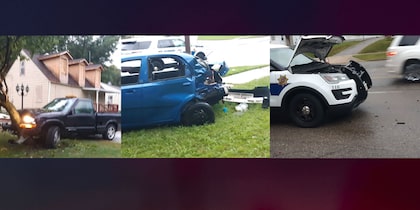 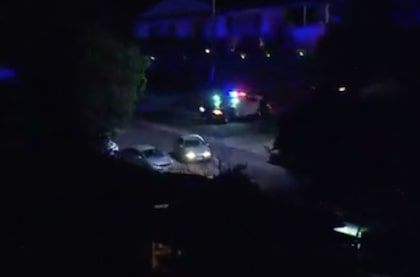