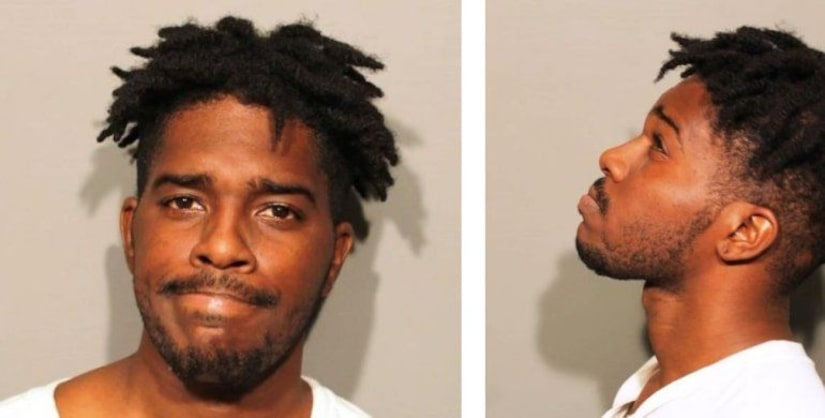 NEW CANAAN, Conn. -- (WTIC) -- A New York man is wanted by the New Canaan Police Department following an investigation into crimes against a child.

Police say that 31-year-old Leland Robinson has a warrant out for his arrest for violating the following state statutes:

If anyone knows the whereabouts of Robinson, they are asked to call Sgt. Joseph Farenga at 203-050-1331 or email Joseph.Farenga@newcanaanct.gov.