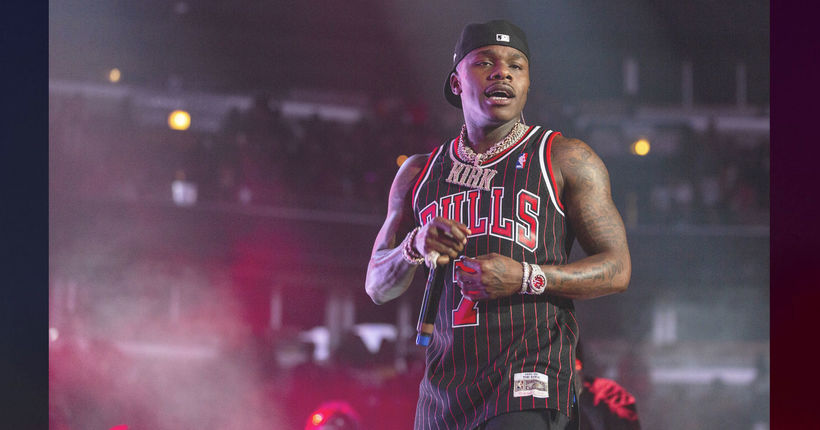 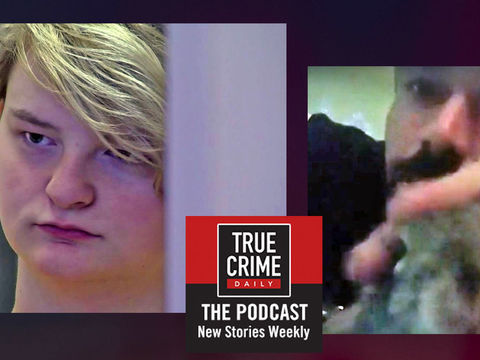 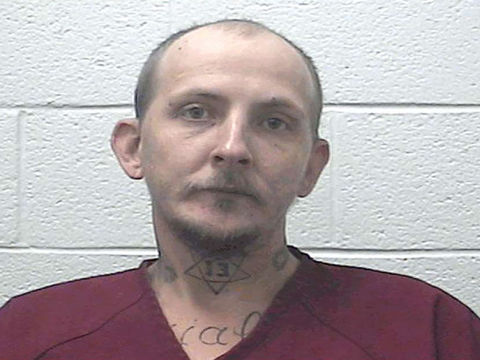 Police in Tennessee arrested a man named Tupac A. Shakur, 40, after they say he… 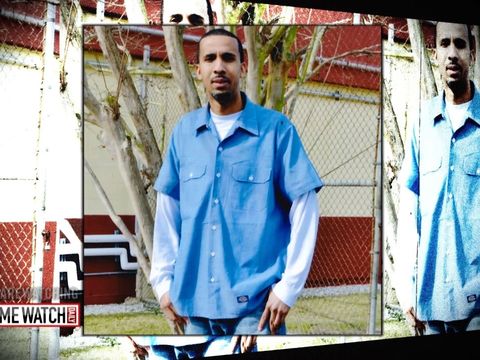