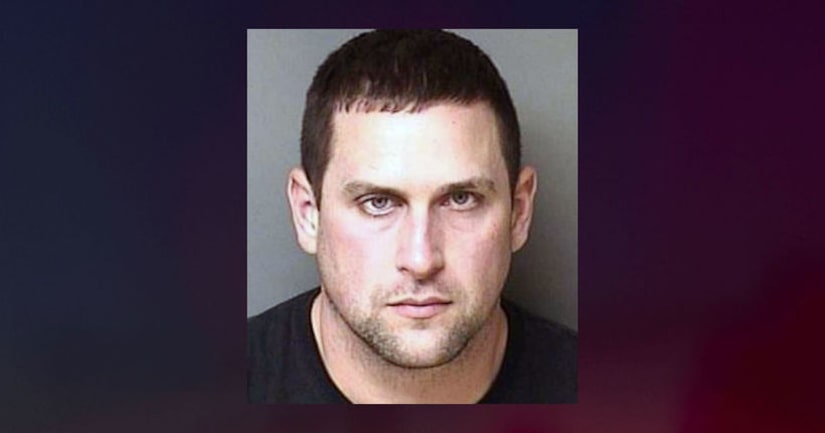 GASTON COUNTY, N.C. (WTVR) -- A North Carolina paramedic is accused of killing his wife with eye drops and collecting a $250,000 life insurance payout after her death.

Joshua Hunsucker, 35, appeared in court Friday on charges of first-degree murder, according to prosecutor Jordan Green with the North Carolina Department of Insurance.

Hunsucker's wife, Stacy Hunsucker, suffered some health issue at her home September 23, 2018, Green said. She was taken to a local hospital for treatment and “eventually succumbed” to the health issue.

Green did not say how authorities believe she was poisoned.

A toxicologist and cardiologist advised that the medication could cause heart stoppage or failure in a short time span, Green said. Investigators believe Hunsucker poisoned his wife, causing her death, he said. Authorities have ruled out suicide and other people contributing to her death, he said.

The judge set bail at $1.5 million and said Hunsucker is to be fitted with a GPS monitor if he bonds out. He remains in the Gaston County Jail. He is due back in court in January, according to online records.

The US Food and Drug Administration warns that ingesting tetrahydrozoline can cause serious harm, especially among children, while the American Academy of Ophthalmology reports that the substance had been used in murder attempts. 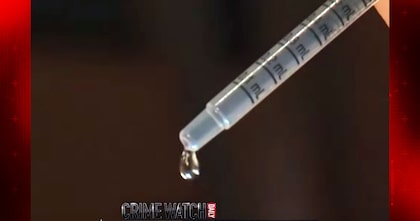 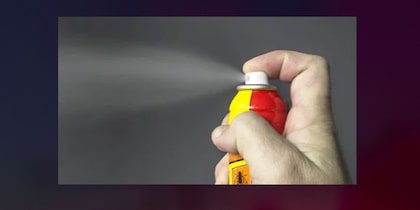 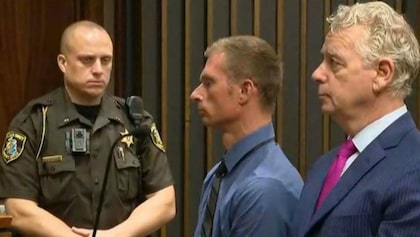