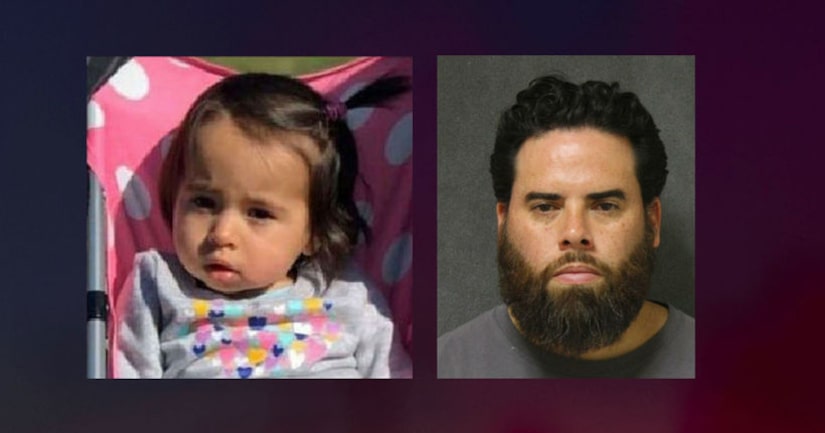 ANSONIA, Conn. (WTIC) -- Police have officially named Jose Morales, 43, a suspect in the killing of Christine Holloway, 43, and the disappearance of 1-year-old Vanessa Morales.

FOX61 was the first to report Morales as a suspect. Police still believe Vanessa might be safe in the care of someone.

Morales has been in police custody since December 3. New Haven Police arrested him for owning a Taser. As a convicted felon he is not allowed to be in possession of a weapon.

Ansonia police would not say what information he has provided. They are still actively looking for and following any evidence and information that will lead to her safe return.

Police said they arrived around 1 pm. on Dec. 2 to check on a woman who failed to show up to work or call in sick, but there was no answer at the home. Around 7:30 p.m., a second request was received for a welfare check at the same address. Officers made a determination to force entry and found a woman who had died. Investigators determined that Venessa Morales, 1, should have been in the home, but was not there. 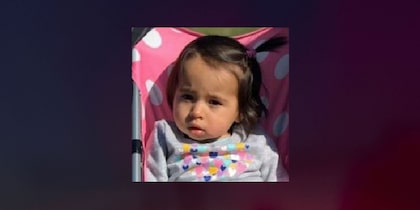