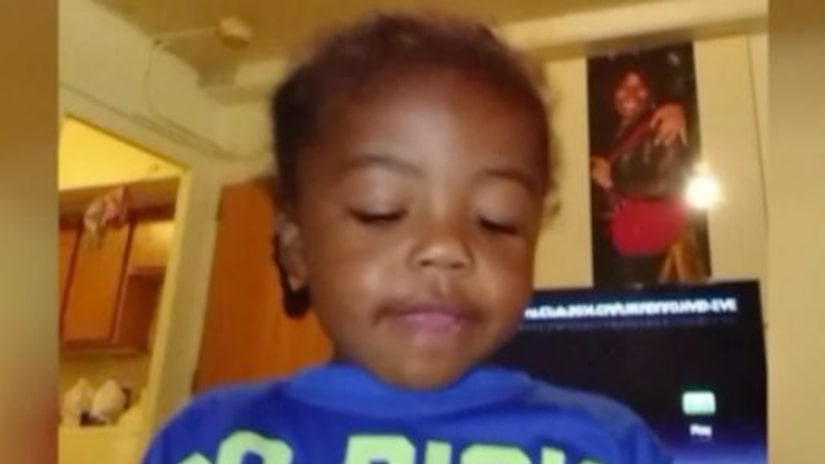 GARY, Ind. —- (WGN) -- A 4-year-old boy was killed and his pregnant mother was injured after someone fired gunshots into their apartment complex in Gary.

The shooting happened around 1 a.m. Monday in the 4300 block of West 23rd Avenue. Police said Tory'on Dukes was shot in the upper torso and chest while sleeping in a second floor bedroom. His 27-year-old mother was shot in the arm and has multiple graze wounds to her face.

Dukes and woman were transported to Methodist Hospital Northlake Campus in Gary, where the 4-year-old was pronounced dead. His mother, who is three-months pregnant, is in stable condition.

Police said it appears the shots were fired from outside the apartment unit.

“The first time I heard three (shots),” neighbor Destiny Cooper said. “And the second time I heard like six."

Four children and two adults, including the mother's boyfriend, were inside the home when the shooting occurred, according to police.

Neighbors said there was another shooting in this same area of the complex days ago.