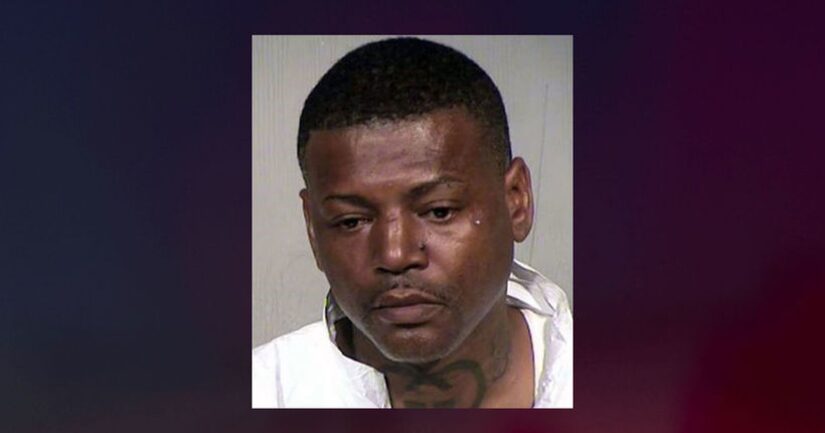 PHOENIX (WGHP) -- A father in Phoenix was sentenced to eight years in prison Friday after he allegedly assaulted a man in 2018 at a gas station who later died, KSAZ reports.

Melvin Harris says the man who died was trying to enter the same bathroom stall his daughter was in.

Harris was going to pick her and her friends up at a gas station when he says he saw the man. He then punched Leon Armstrong in the face, kicked and stomped him, according to court documents. He told police that Armstrong swung at him first and then fell down on his own.

Harris is reportedly taking a plea deal to a manslaughter charge. He was originally charged in 2018 with second-degree murder.

MORE: Father accused of killing man trying to enter bathroom stall his daughter was in sentenced to 8 years - WGHP 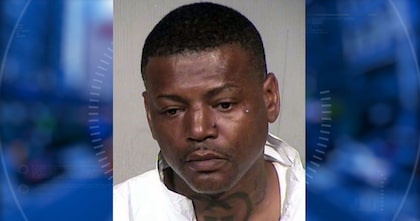 Man who followed teen girl into restroom killed by her father: murder charge